A Letter to Marvin

Dear Marvin:
May we have a word with you?

Our folks, well, they are an interesting bunch.
They are always putting cameras in our faces and seeking out good light and the best angles. They get really bossy, tell people where to stand, what to do and to tilt their chins up. A few of our parents (and we won't name names) like to throw parties and cook slabs of meat outside on the hot thing. We don't know what that has to do with you but it's pretty serious.

We've heard a lot about something called "Cable 8." Whatever that is kicks our parents into fits of nostalgia. It's like they act like kids again and we should know. They talk about "Rico's", "directing the news" and "Murrow"--whoever that is.

Sometimes after they've had enough of "daddy's water," they even start singing this ridiculous song about "fighting" and "crimson and grey" and then they spell a lot of words--it's horrible. What kind of a song is that?

Anyway, we figure it all comes back to you, Marvin. They always mention your name with a wistful look in their eyes. Lily's daddy had something to say about it just the other day...

We figure you were the one who started all this so with your benevolent influence, please don't let them embarrass us when we become teenagers. There's a few more years to go but we suspect this is only going to get worse. The number of pictures Sidney's mom has and the infamy of their stories could keep them going until they are even older than you. Hard to believe. 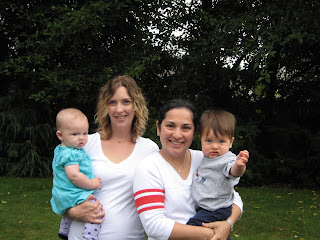 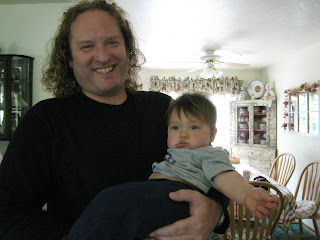 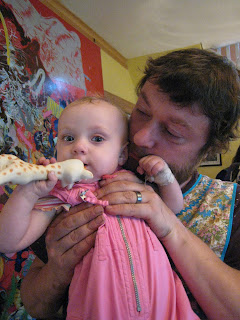 [Marvin Marcelo: Associate Dean of the Washington State University Edward R. Murrow College of Communication and Instructor of Broadcast 455--and much beloved professor]
at 11:10 PM