Another August, another fig season! Members of our household (some more enthusiastically then others) wait and prepare all year for the epic two week window of fig harvest. And every year Ken ups his game. Because each year, a new challenge meets him.

(As a refresher: Find the evolution of defending the tree from interlopers and how it became the stuff of myth and legend HERE. Last year's season introduced the world to the likes of 'Quadropus.')

You know that thing when you solve your problem only to find another one in its place? What we've noticed is that the method of defending the tree evolves and the *kind* of interlopers changes over time as well. First, it was the terrible European Starlings that seized on the figs, then we noticed some bad-ass crows claimed our yard as their territory so we've seen very few Starlings this year. But very recently, we've spotted a bold squirrel who doesn't take no for an answer. A few days ago I went out to water some flowers in the garden and the squirrel scampered away with a ripe fig in it's mouth. It could barely carry it but it managed to escape up into the tree. So yesterday when I was again outside picking up all the forgotten plastic toys strewn about the yard, I saw a/the squirrel near the fig tree again. I shouted for it to get moving. But it just sat there twitching it's fuzzy tail, daring me to do something about it. I yelled again and it moved a few feet but not with any urgency. I then announced, "It gets the hose!" and I clicked the sprayer over to "jet" and gave a squirrel an unwanted shower it would not soon forget. But I digress...

Our fig harvest's success owes a lot to technology. This year Ken was able to find an application that accomplished 90% of what he wanted to do with monitoring, detection and triggering the Quad. Two Raspberry Pi computers with cameras attached kept watch over the tree and kicked off a modified Quadropus with shorter limbs for better flailing and less tree entanglement. More tech and cabling seemed to entered the garden this year but Ken continued to tweak and refine his device. Unfortunately, the crop wasn't as voluminous as last year, in fact he thinks it's half of what last year yielded. I'm not sure if we should attribute the very wet spring or the 52 days of straight sun we just had but even the berries were not as great this year. Still, a good number of eating figs and roughly 27 jars of jam should come from it. Hopefully that should be enough. 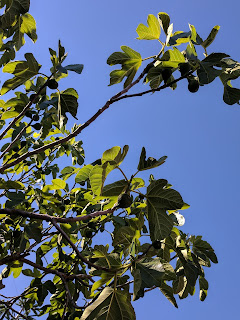 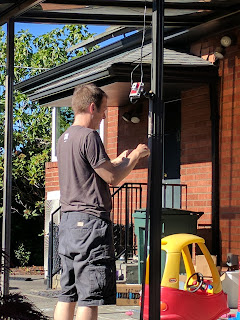 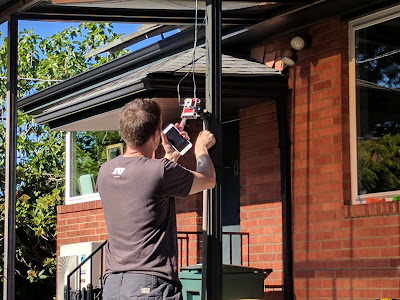 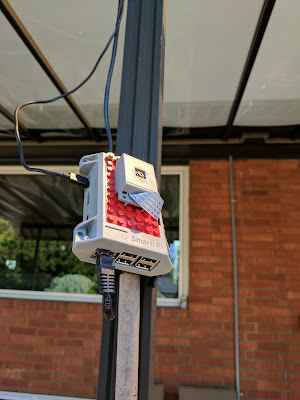 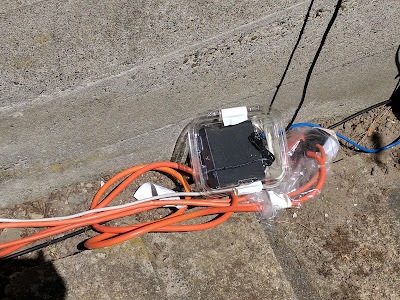 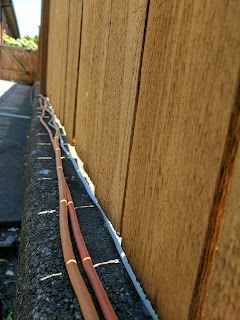 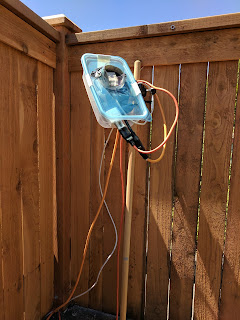 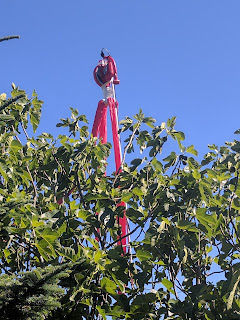 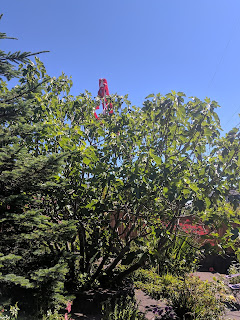 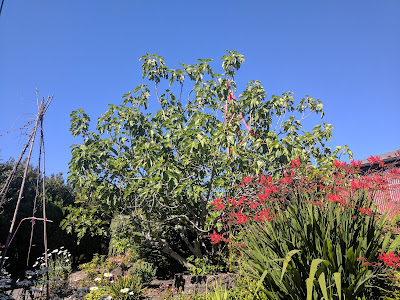 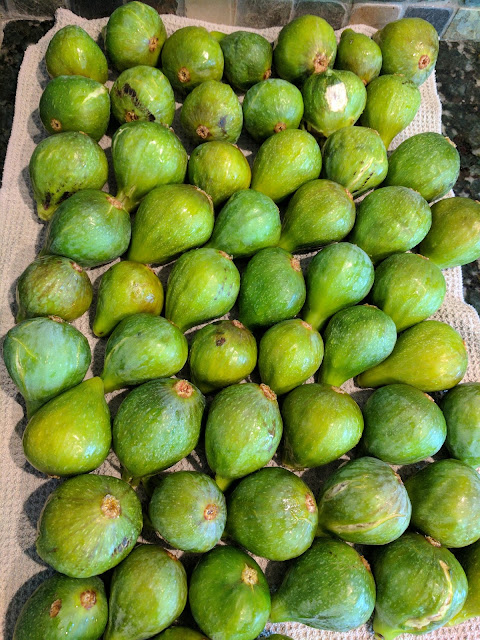 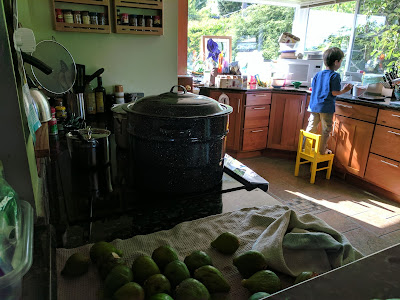 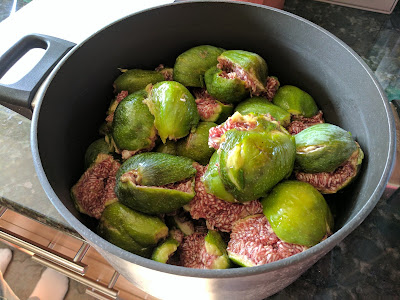 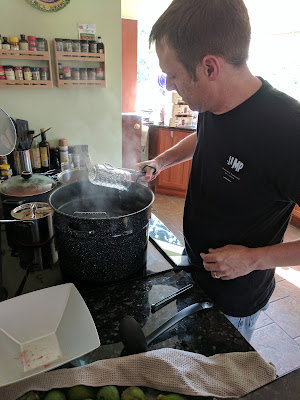 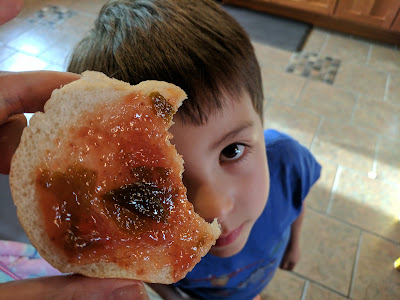