This tragic event last week brought back these 20+ year-old memories of my friend, Lee Leslie. Despite not seeing him since 1991, I am incredibly sad to know he is no longer in this world and that his wife and 4 kids will have to go on without him. What remains for me are the memories of our unlikely friendship spanning 9 years and his antics that still make me smile.


Even as a 2nd grader, Lee stood out among the boys on the bus. He was a sort of a ringleader: charismatic, risk-taking and unpredictable. He’d be the one talking back to the bus driver and invariably the one being sent to the principal’s office.


I often overheard him and some of the boys who sat toward the back of the school bus talking about riding “cicles” (off-road motorcycles) during the weekend or admiring a neighbor’s “sweet” Camaro parked in a driveway as we passed by. The conversation shifted to the in’s and out’s of WWF professional wrestling and the merits of various “awesome” heavy metal rock bands. In no way did any of these topics interest me, but I listened anyway and one day on a ride home from school, something must have broken through so I laughed out loud and they noticed. Delighted to have an audience, they began to include me, trying to elicit laughs at their off-color jokes. Lee could also crack his knuckles so loud it was unreal. He and the boys on the bus loved nothing more than teaching me--an awkward, nerdy, naive girl--all the naughty words they’d heard from older siblings and metal albums. I came away from our bus conversations with a vastly expanded vocabulary and knowing more about professional wrestling than I’d ever care to admit.


We lived on the northern outskirts of Ridgefield Wash, once a sleepy, simple rural town that is now home to rolling estates. It was a place, when we moved there in 1982 and I started 2nd grade, where there weren’t many minorities in school except for a handful of Mexican laborers’ children and me. One day when I was in 3rd grade, Lee and his friends approached me on the playground and for no particular reason hailed me using the slur “Jap.” I had never been called that before (or since) but I knew it was fundamentally wrong. In retrospect, calling me that racial slur in the absence of malice or understanding of what they were doing felt more like the boys were ‘trying it out,’ rather than expressing a deep-seeded animosity for me or the Japanese race. Soon after this incident which included intervention by our teacher and a classroom presentation by my parents about Japanese culture, my talks with Lee on the bus resumed and we became even better friends. I know that’s weird to say but it never came up again.


I remember in 6th grade how Lee would rush to the swing set at recess and we’d all run over to watch him flip off the swings backwards or jump off with no hands. He performed the riskiest stunts and many of us were in awe of his fearlessness.


In 8th grade Social Studies class, we had a teacher known for saying such things as “You’re going to Hack City!” and “You want to play a game? I’ll play a game on your butt!” [That’s a direct quote by the way, etched in my memory forever.] Corporal punishment was in full effect and kids who got in-trouble actually got paddled (hard) in those days by teachers or the principal. But this ‘old school’ teacher, who was due to retire that year, was known for threatening (and carrying out) these ultimatums. I think it’s fair to say that everyone dreaded this class and because of that, defying him became a pastime for some of the more daring in our ranks. And that was where Lee came in.


In those days, the way the office and the rooms communicated was through a phone receiver/intercom. Because this teacher was hard of hearing and used hearing aids, there were times when he’d miss the quick BUZZ-BUZZ that indicated an incoming call. I was somehow appointed by this teacher to be the designated “phone answerer” during class. The problem with this was that the boys (i.e. Lee and the other guys) would yell “PHONE!” to disrupt the class even when the phone had not buzzed so then I would get chastised by our impatient teacher for not promptly jumping up to answer a phantom phone call. Another hearing aid ‘test’ would happen when the guys would start humming without looking like they were humming which prompted our teacher to adjust his hearing aid volume, sparking endless giggling and gloating at the achievement. It sure did make that otherwise boring class interesting. When not entertaining the masses, Lee was also voted the ‘Best Looking’ and ‘Best Dressed’ guy and landing in the top 3 for ‘Most Athletic’ and ‘Most Popular’ in our 8th grade yearbook. Impressive.


I searched in vain for the one photograph I knew I took of him in 1988 on “8th Grade Slave Day.” It’s where the girls ‘purchased’ the boys for a day and dressed them up in crazy outfits and made them do our bidding (within reason). I’m not sure who had ‘purchased’ Lee but he was dressed in a bikini and a grass hula skirt with a flower in his hair. He actually got off easy compared to the outfits some of the other guys had to wear.


When we crossed over into high school, Lee rode the bus less often, preferring to ride with people who had cars. I had less opportunities to talk to him and despite our small school, our social circles didn’t overlap much. By what would be our senior year, he had left Ridgefield HS and I didn’t know why or what he was doing. But I never forgot the roguish charm that won people over--that won me over--and all the crazy stunts, situations and conversations.


I looked through my old yearbooks last weekend, just--I don’t know, looking for something funny or optimistic. Instead I found something that I’d totally forgotten about in my 11th grade yearbook that he signed,

“I like you and consider you one of my best friends. I’m so glad that you are easy to get to laugh, it makes me feel good to make you laugh…”

From the boy I knew growing up, that was heart-breakingly high praise. Rest in peace, Lee. 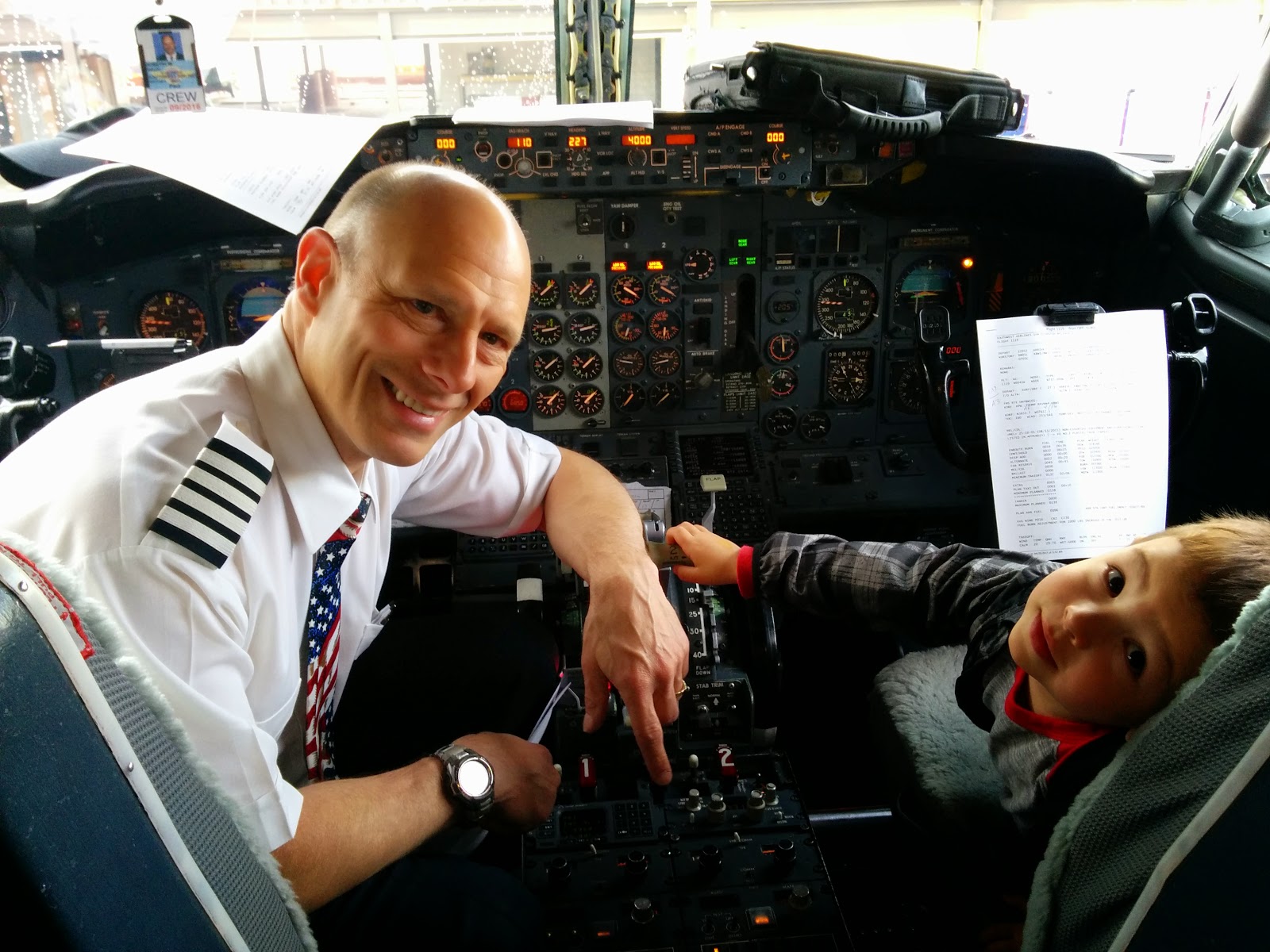 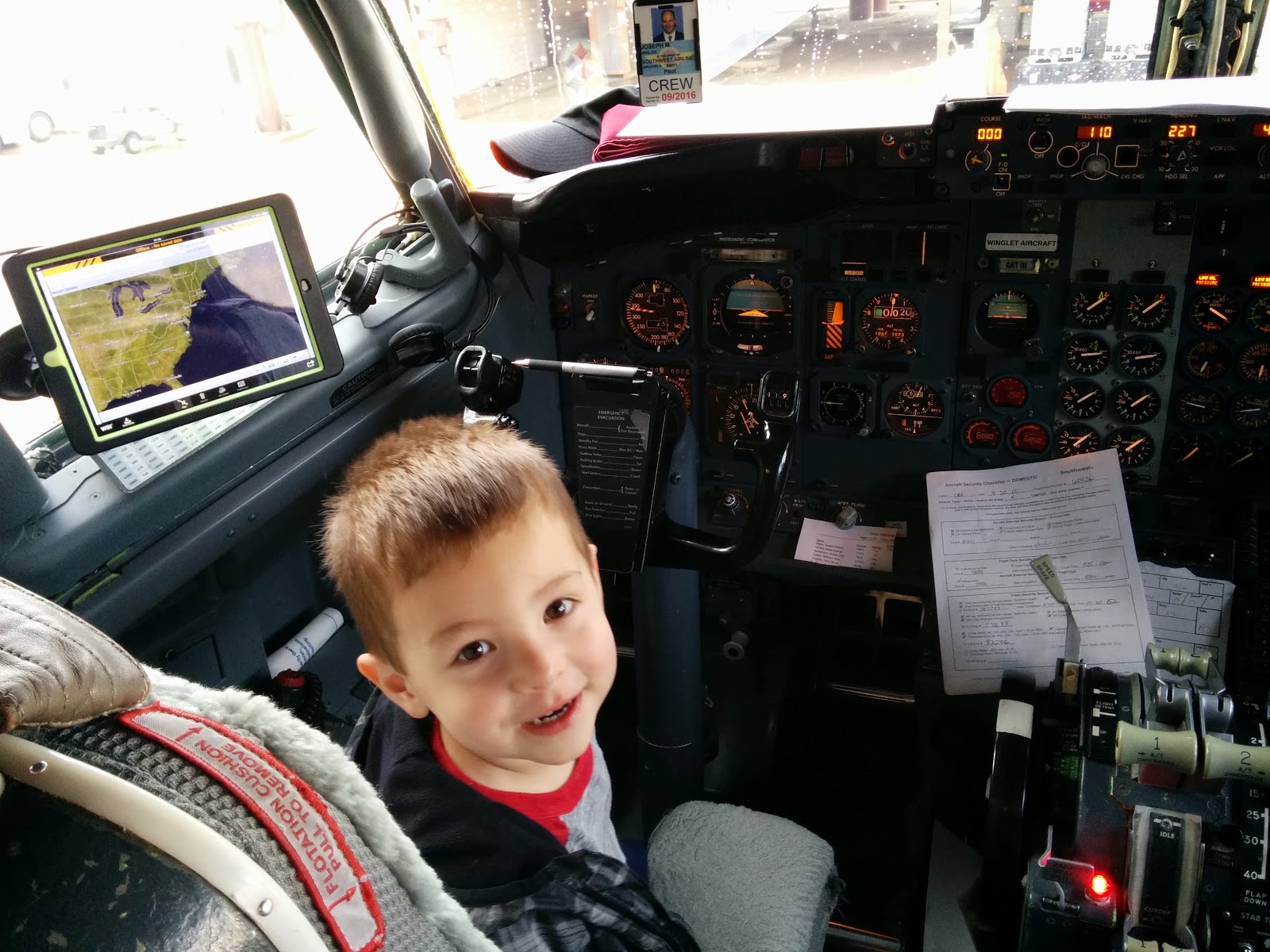 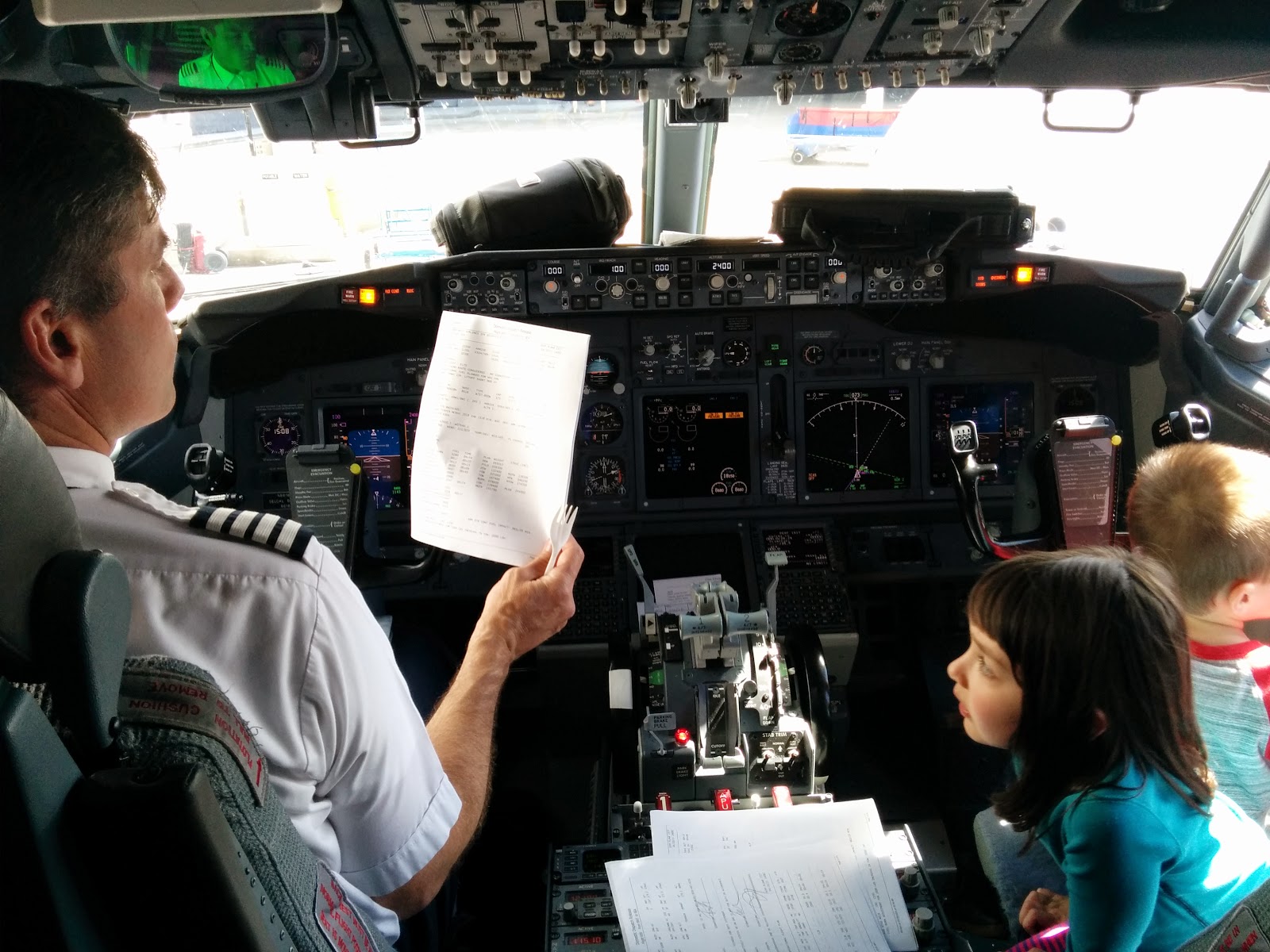 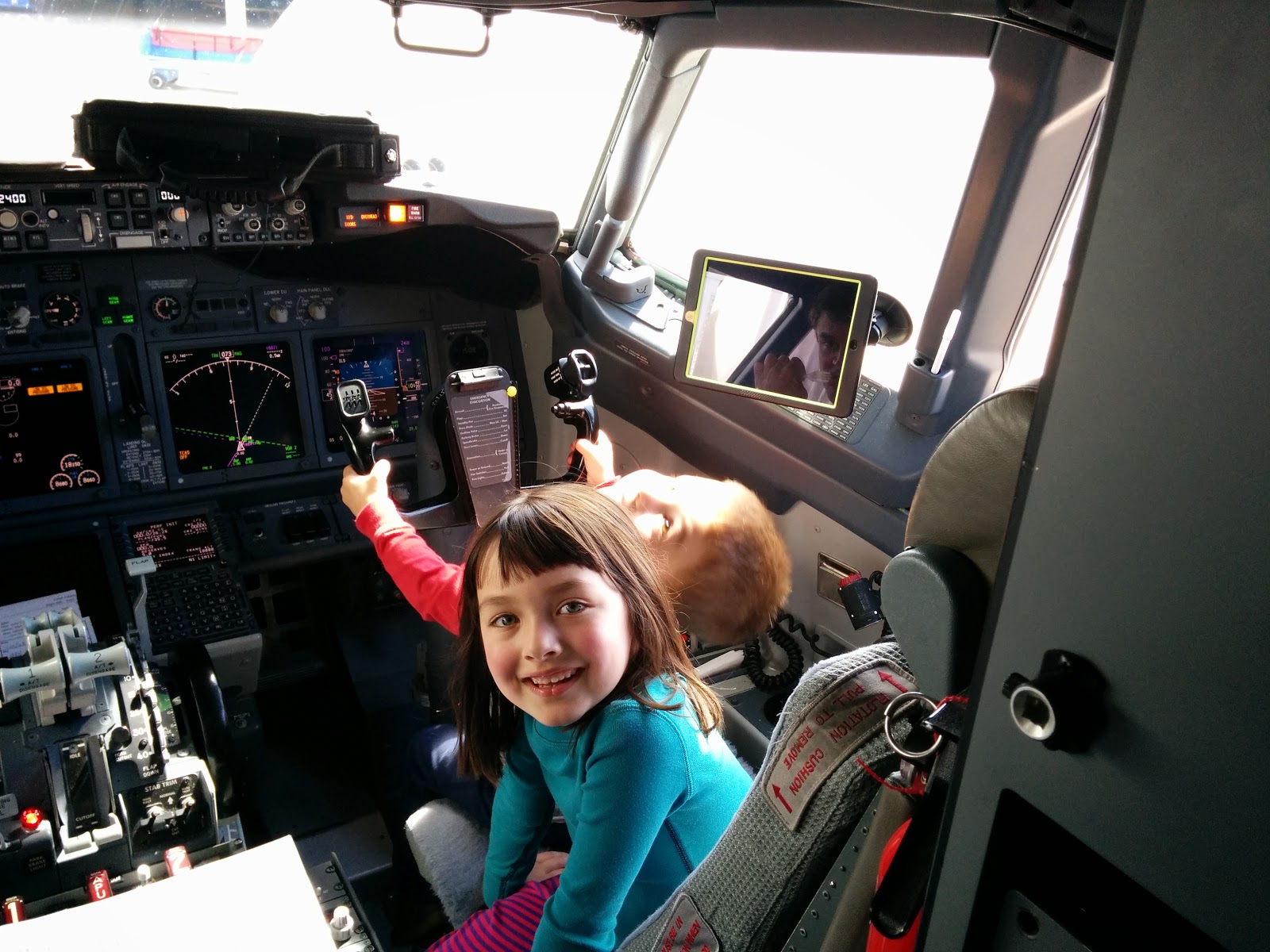