In Remembrance of Betty Faulkner

Today, our dear friend Betty Faulkner was laid to rest in Poole, a town in southwest England.  She was 88 and the wife of Ron, the kind-hearted, gourmet cook and jokester we lost in 2009. 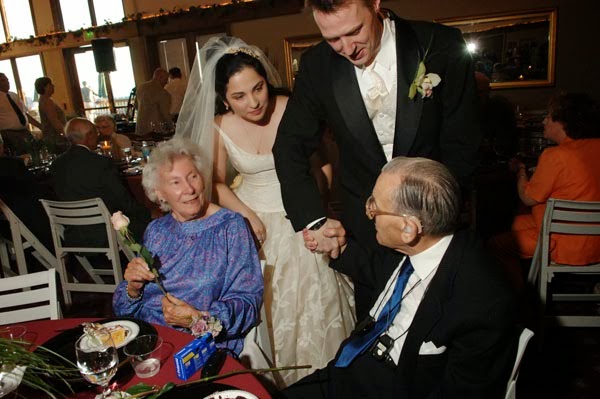 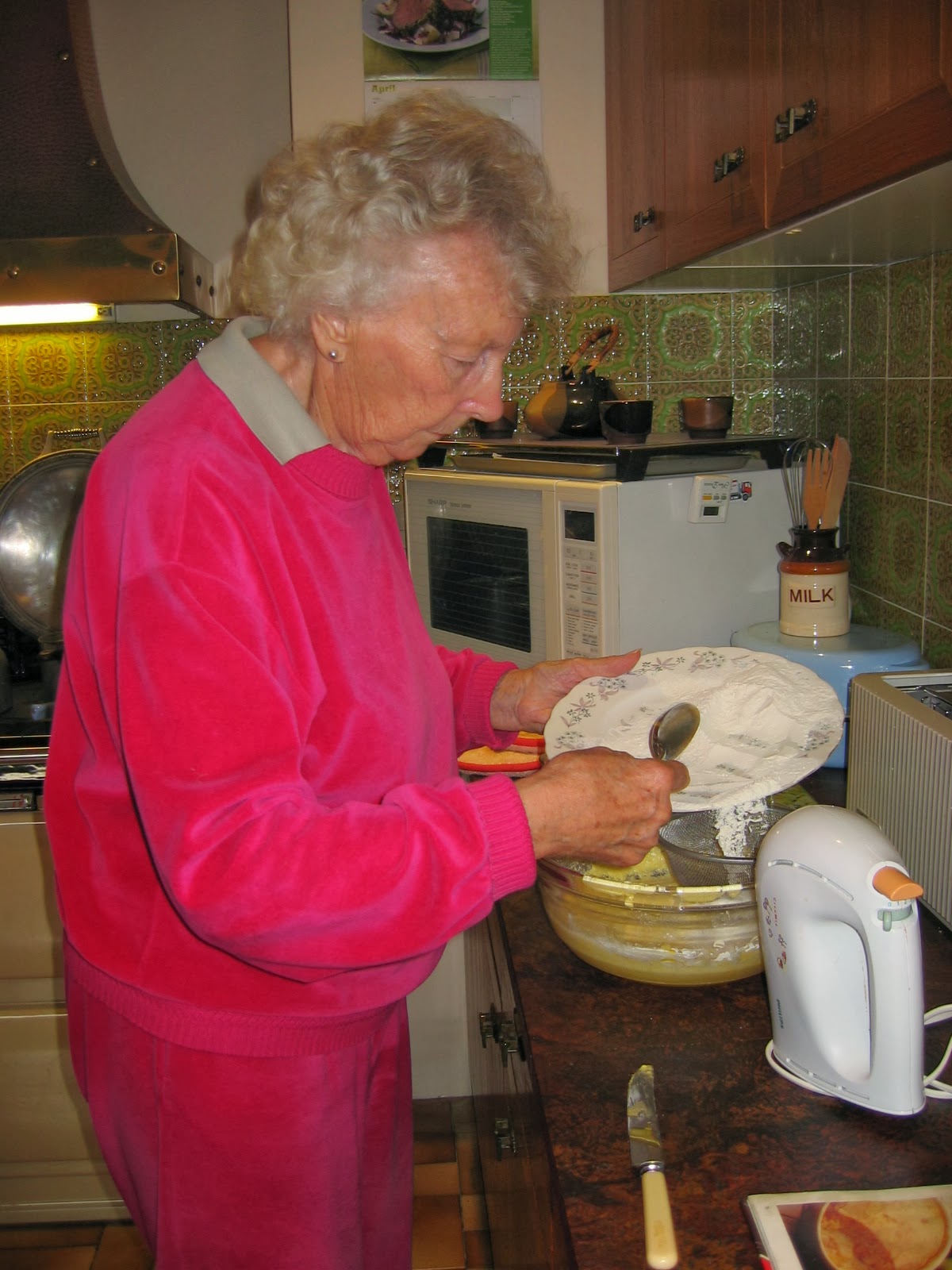 She actually passed away on December 15, 2013 but it wasn't until today that they were able to do the service.

It was strange.  On Dec. 11th, I reached out to her in email, knowing that her gardener monitored the account.  Without getting too "woo-woo," I just had a feeling...an urgency to get in contact with her.  In weeks leading up to this moment, my thoughts had drifted to days spent in England back in the mid-90's.  How I had missed those adventures and the people I'd met during my time there--she being one of them. Though far removed from my current life, the memories and faces came back so strongly.  I hadn't heard from Betty since last Christmas when she had sent a one-line mass-email wishing everyone a Happy Christmas but I had hoped I'd hear something.

When Ron had died, I would send a card to Betty every few months or so with a note and some updated pictures of us & the children. In every letter, I would ask her if she watched and liked Downton Abbey (one of my favorite shows).  Because if nothing else, it was something that might bridge our far away lives and be something we might look forward to in the same timeframe.

But I never did find out if she liked Downton.  A few days after I wrote the email, an alarming response from her gardener said that she had fallen and things were not looking good.  And then two days later, a final email came confirming that Betty was gone.

It could not have been easy going on without Ron, Betty's constant companion for almost 62 years.  I remember when Ken and I visited them in 2004 enroute to Italy where we would become engaged (though I didn't know that at the time). They took us to a local Indian restaurant.  We simply sat as two couples, eating our dinner and talking.  It was in the way they spoke to us and to each other--if I closed my eyes--I would have sworn it was a much younger couple.  Something in the tenacity of their affection for one another and level of respect.  They might have been older but they hadn't given up or been defeated by the weight of the world.  (Mind you, they didn't have children either which while wonderful, definitely depletes some of your energy & life force.)  But it was significant to me as an example of what was possible and that surprises came in many forms, young and old.

Though I'm not religious, I would like to think that Ron and Betty are together again somewhere.  Their spirits so entwined are no longer separated by this plane of existence.  Betty, I shall miss having a world with you in it but I am thankful for the moments we did have together. 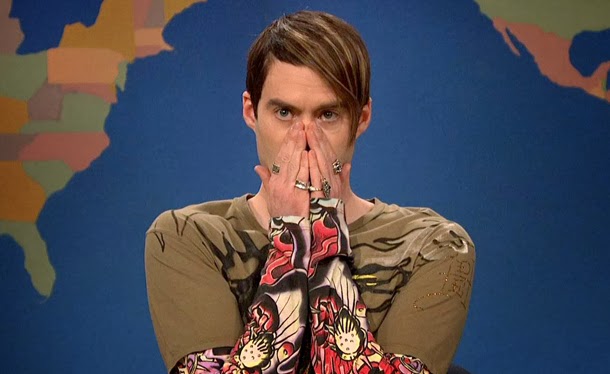 If you're looking for the wildest party this New Year's Eve, look no further than "WAAAAAAA,"  Kirkland's hottest ticket for exhausted parents.  Located in a suburban house outside of Seattle, you'll revel in the magic as you celebrate the most anti-climactic holiday with people who need to be in bed well before Midnight.  It's got everything: 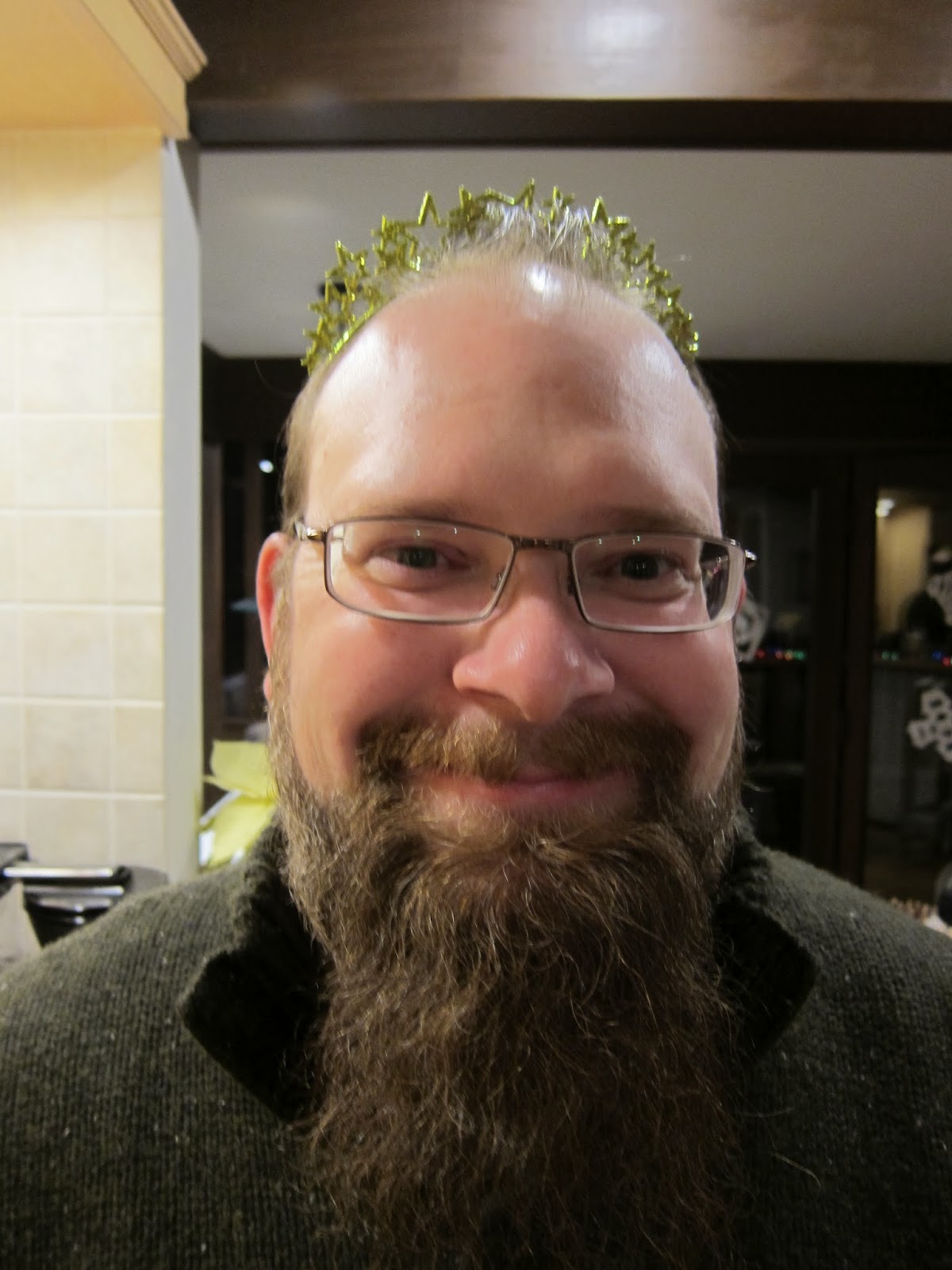 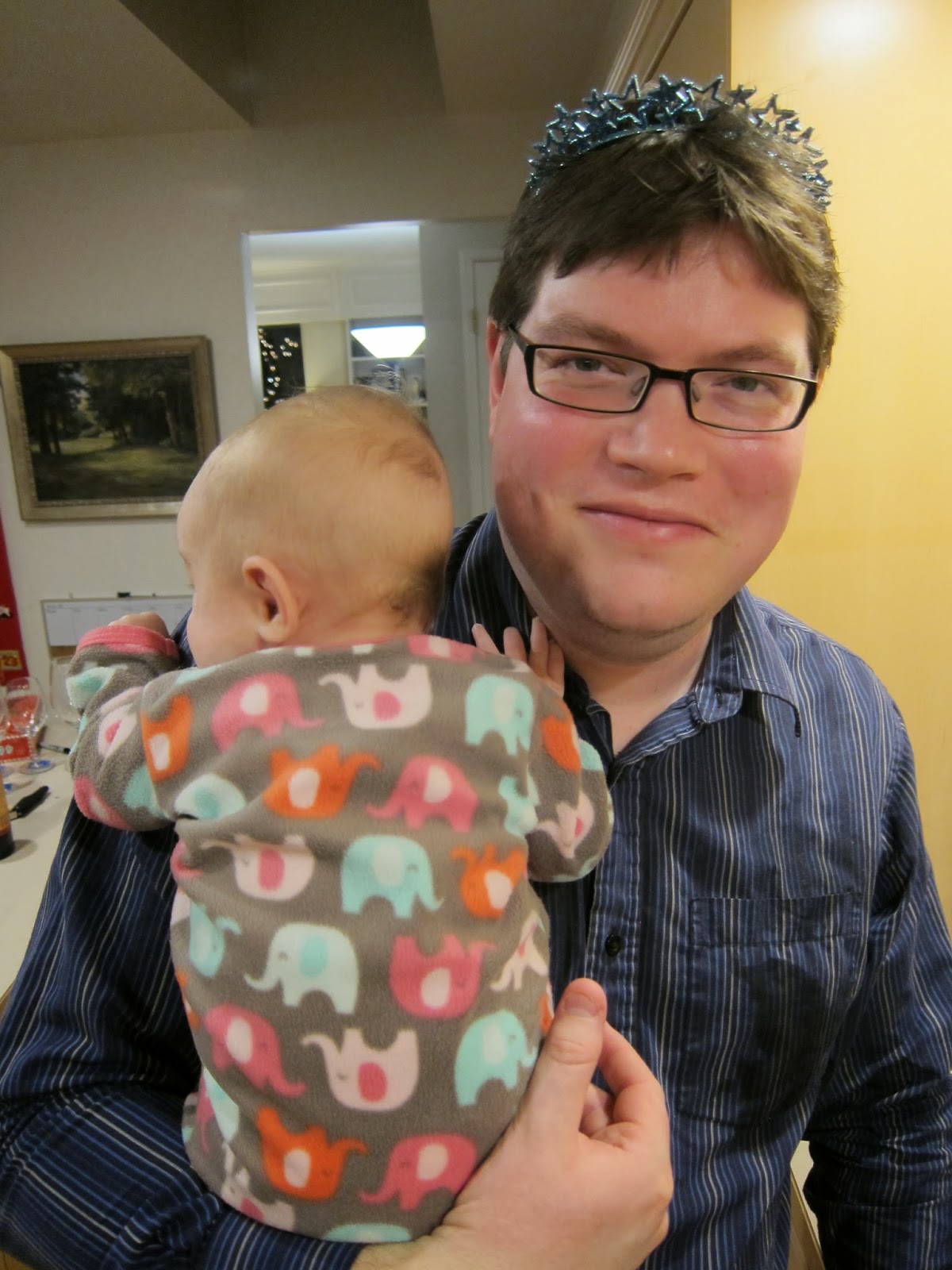 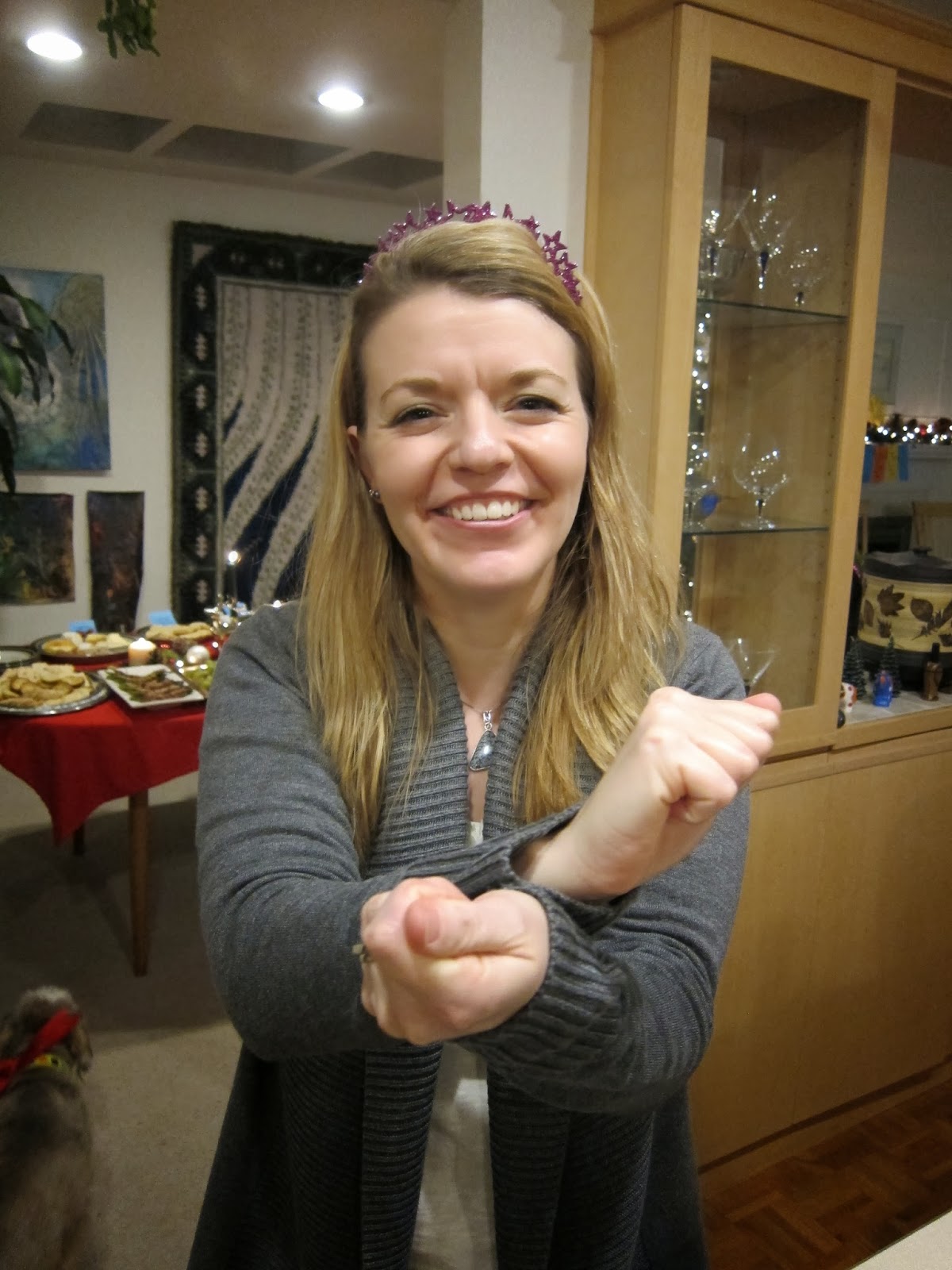 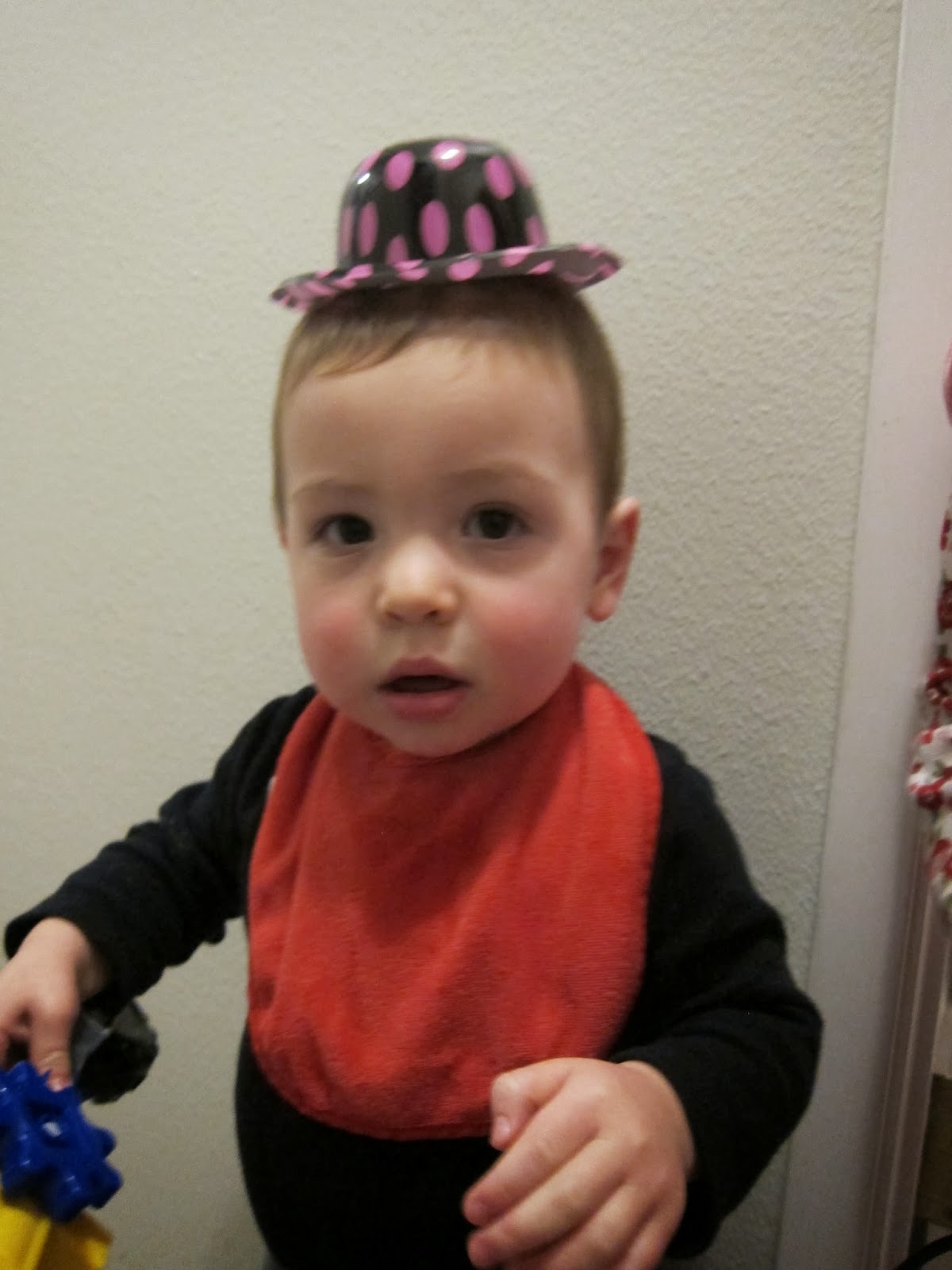 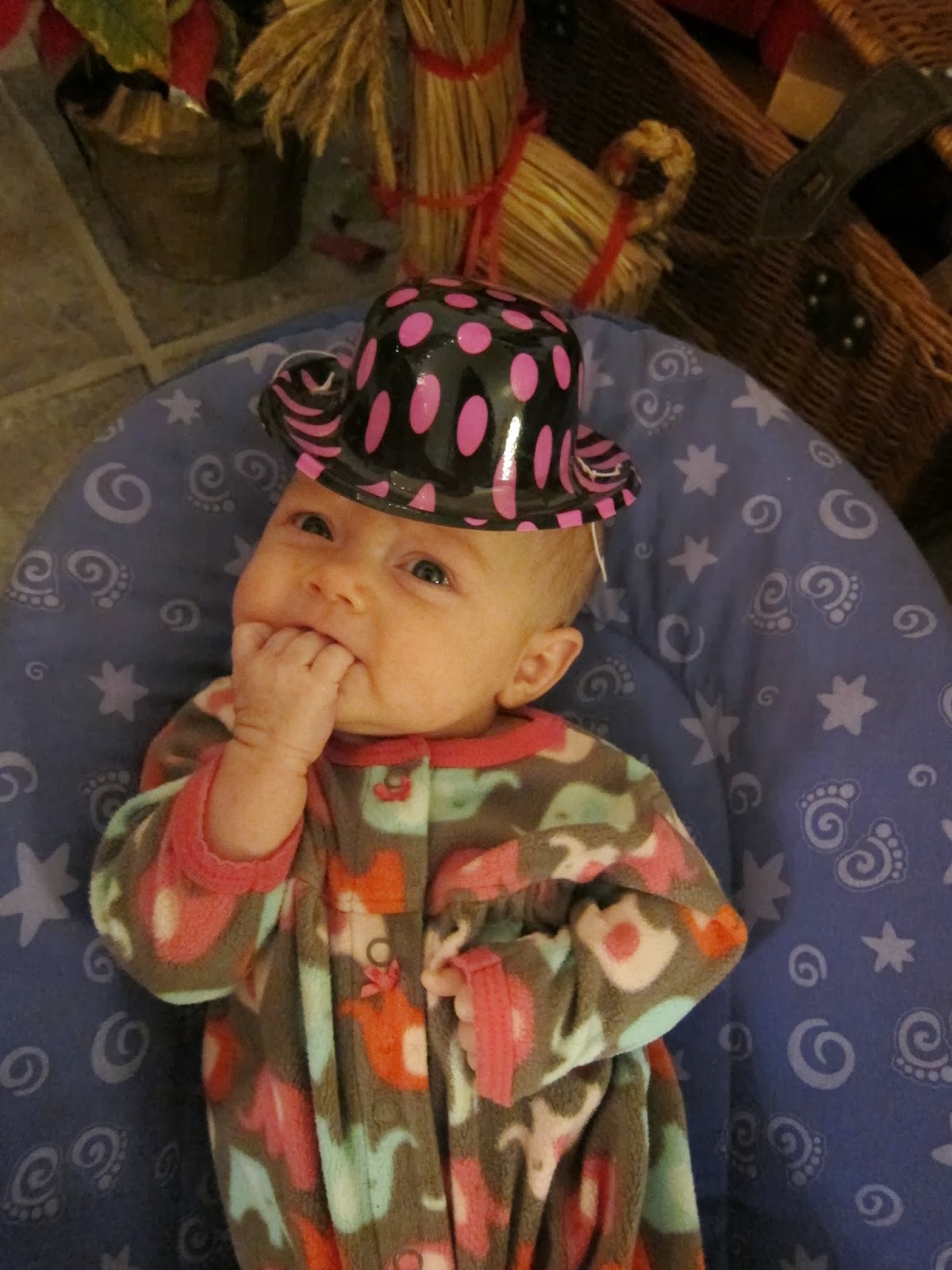 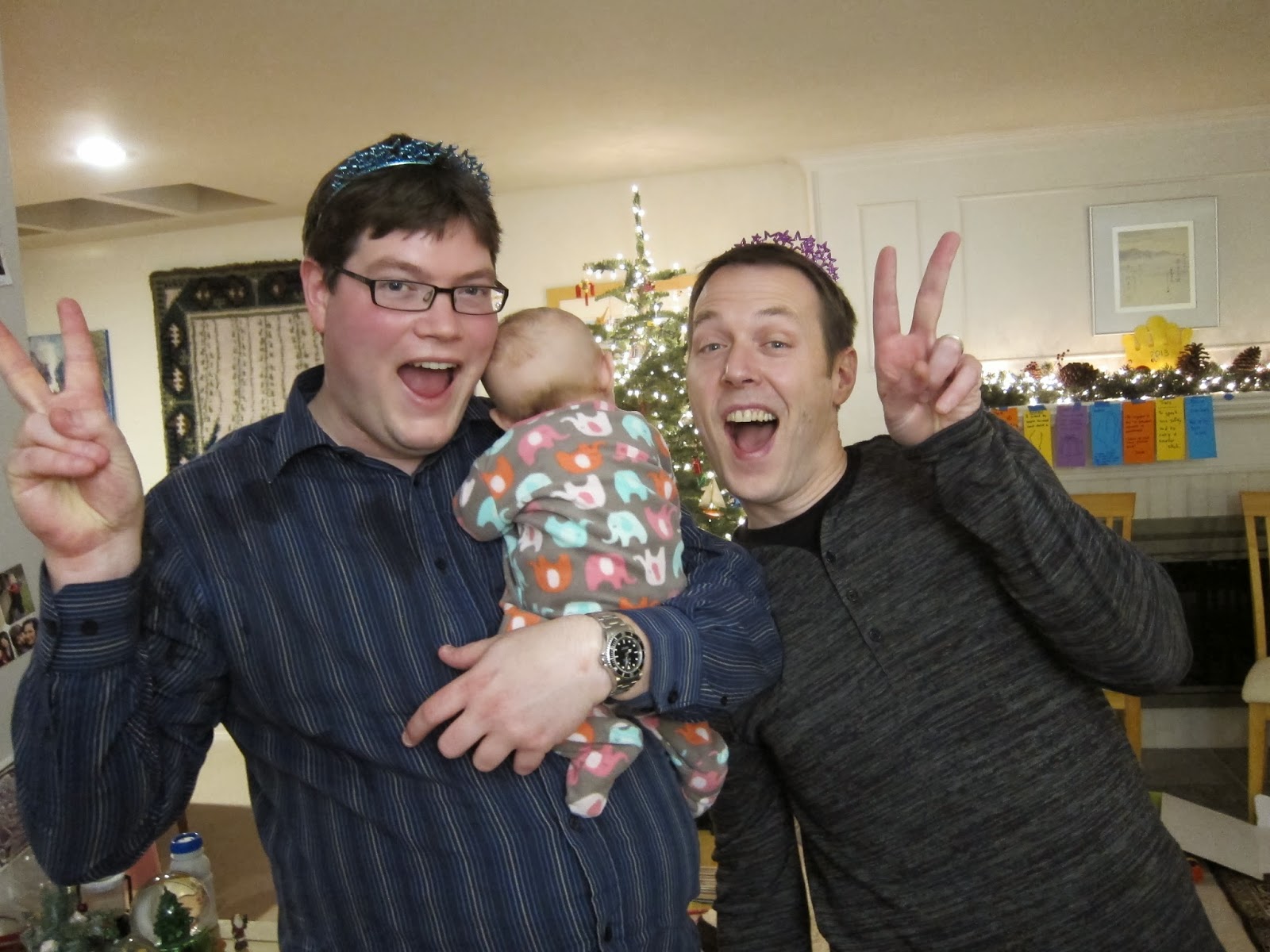 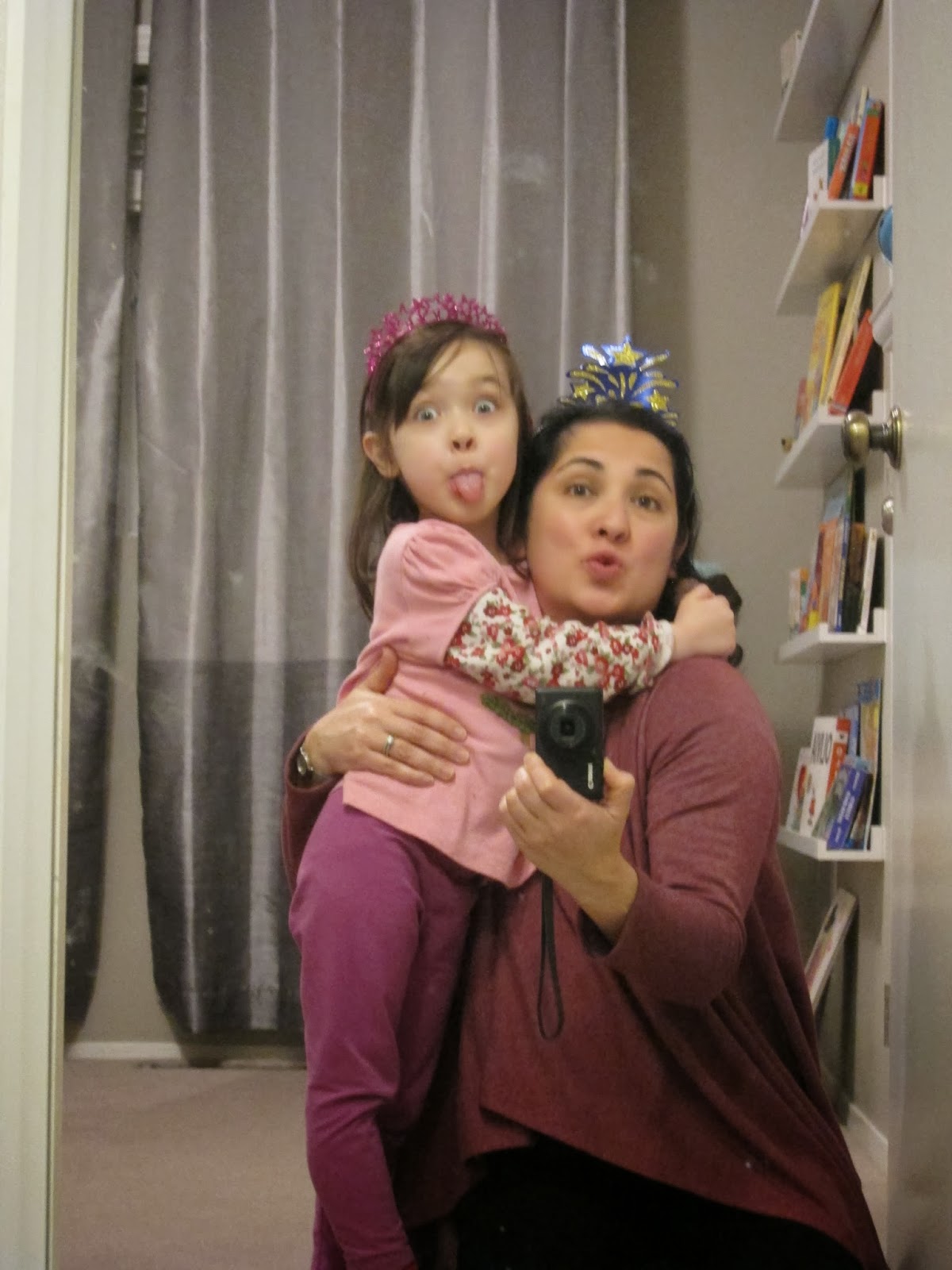 Fold-away toddler beds, minus the bed 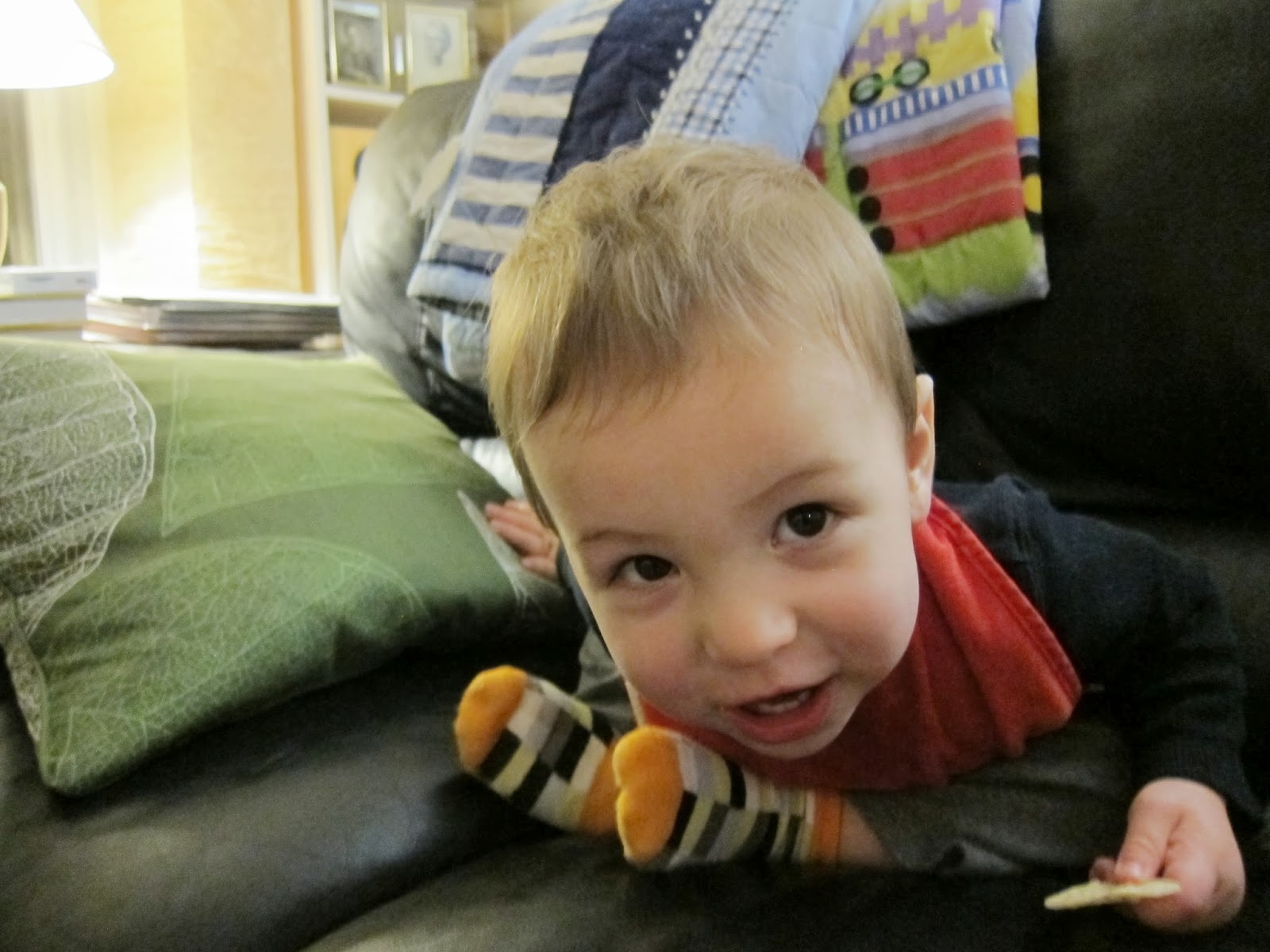 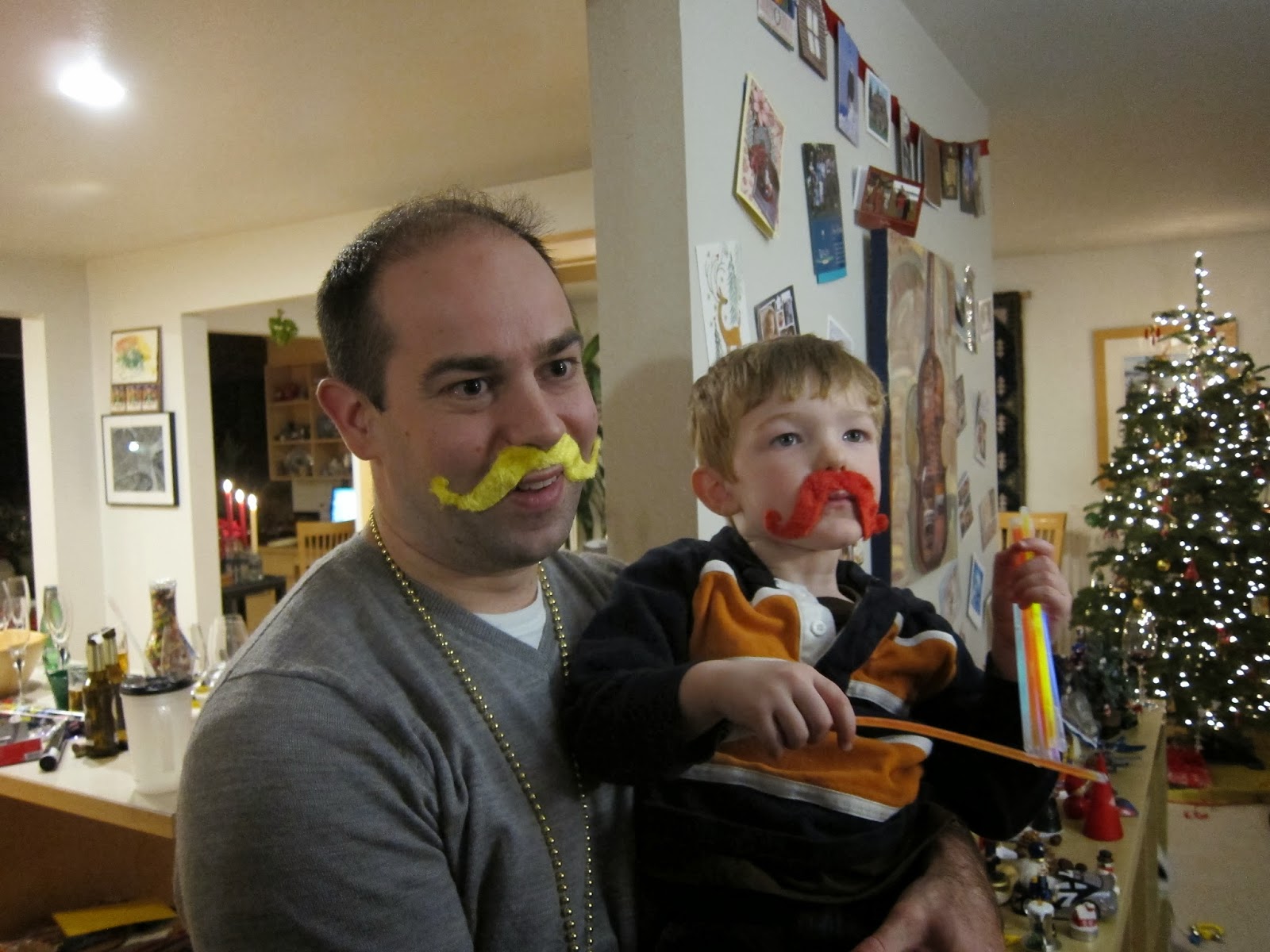 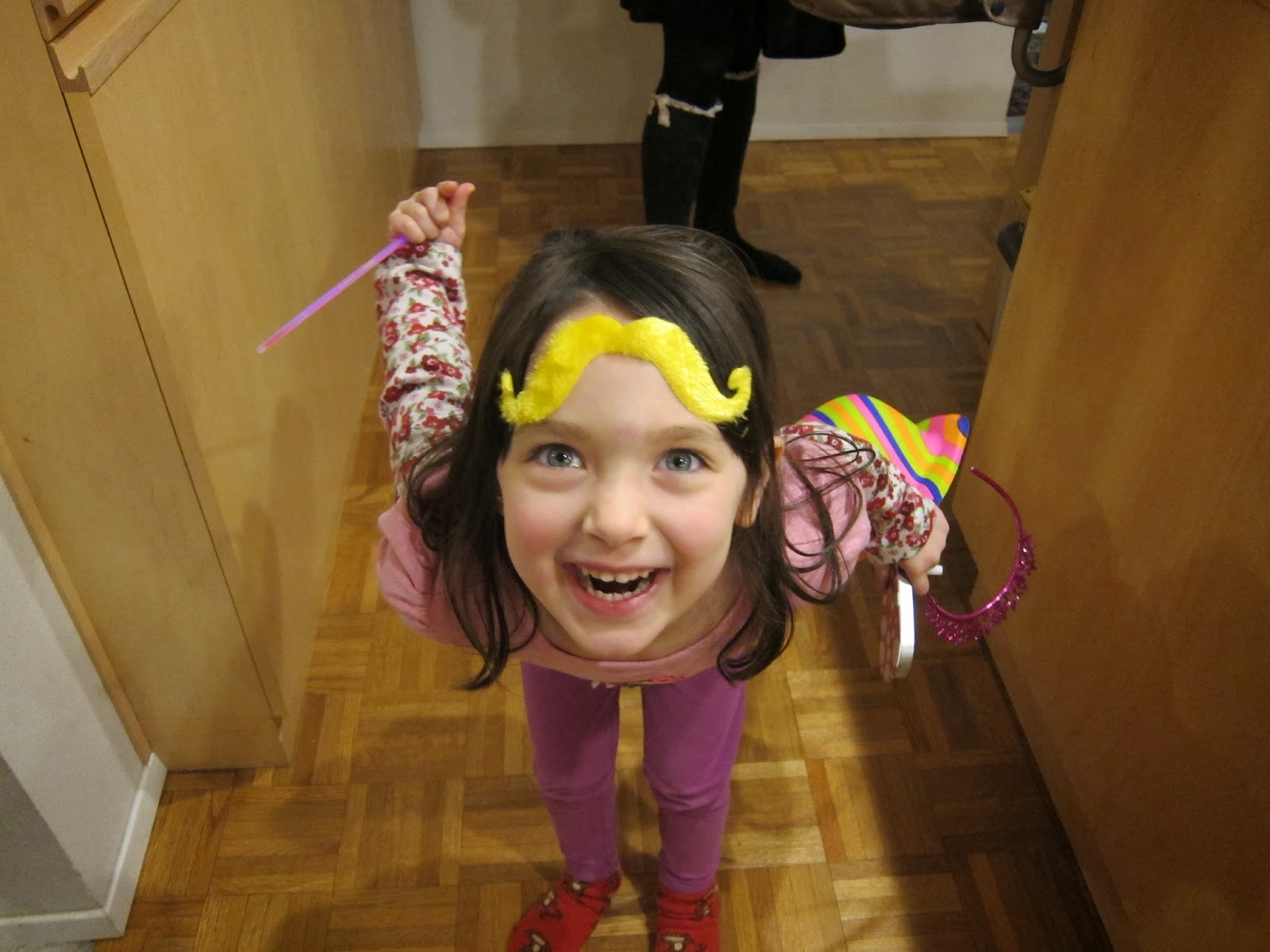 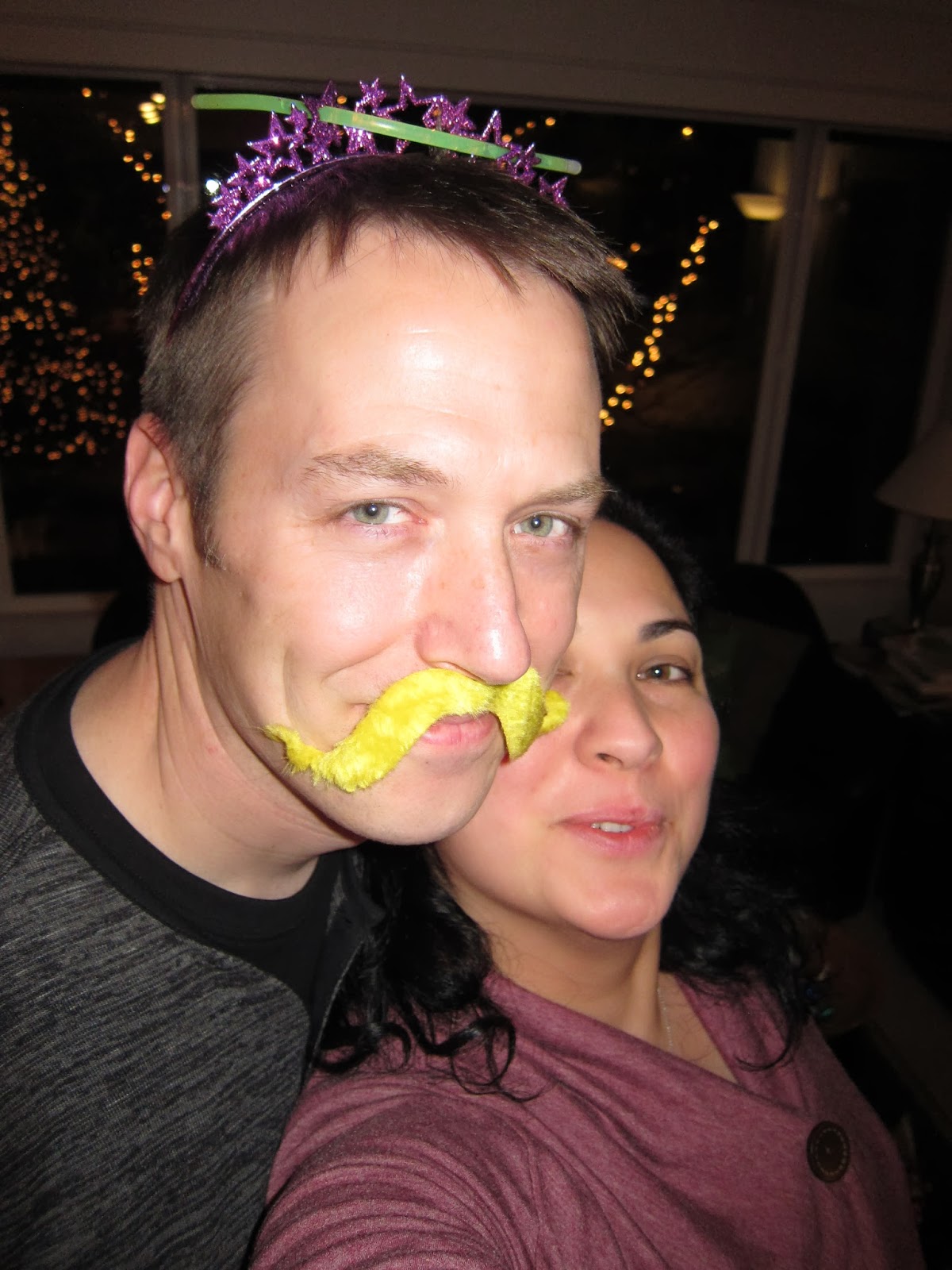 You know that thing when you strap a small child to your chest and you hop around... 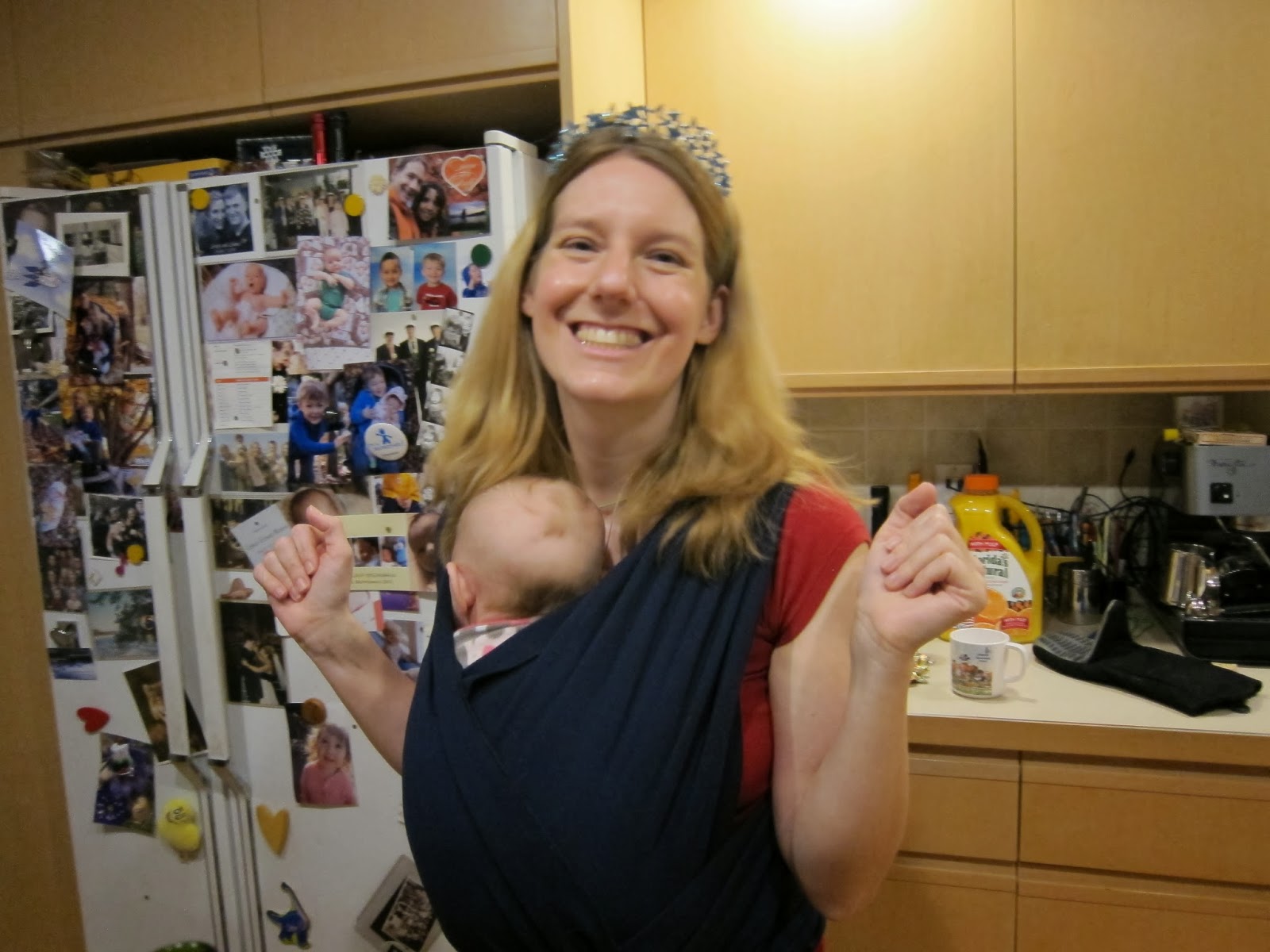 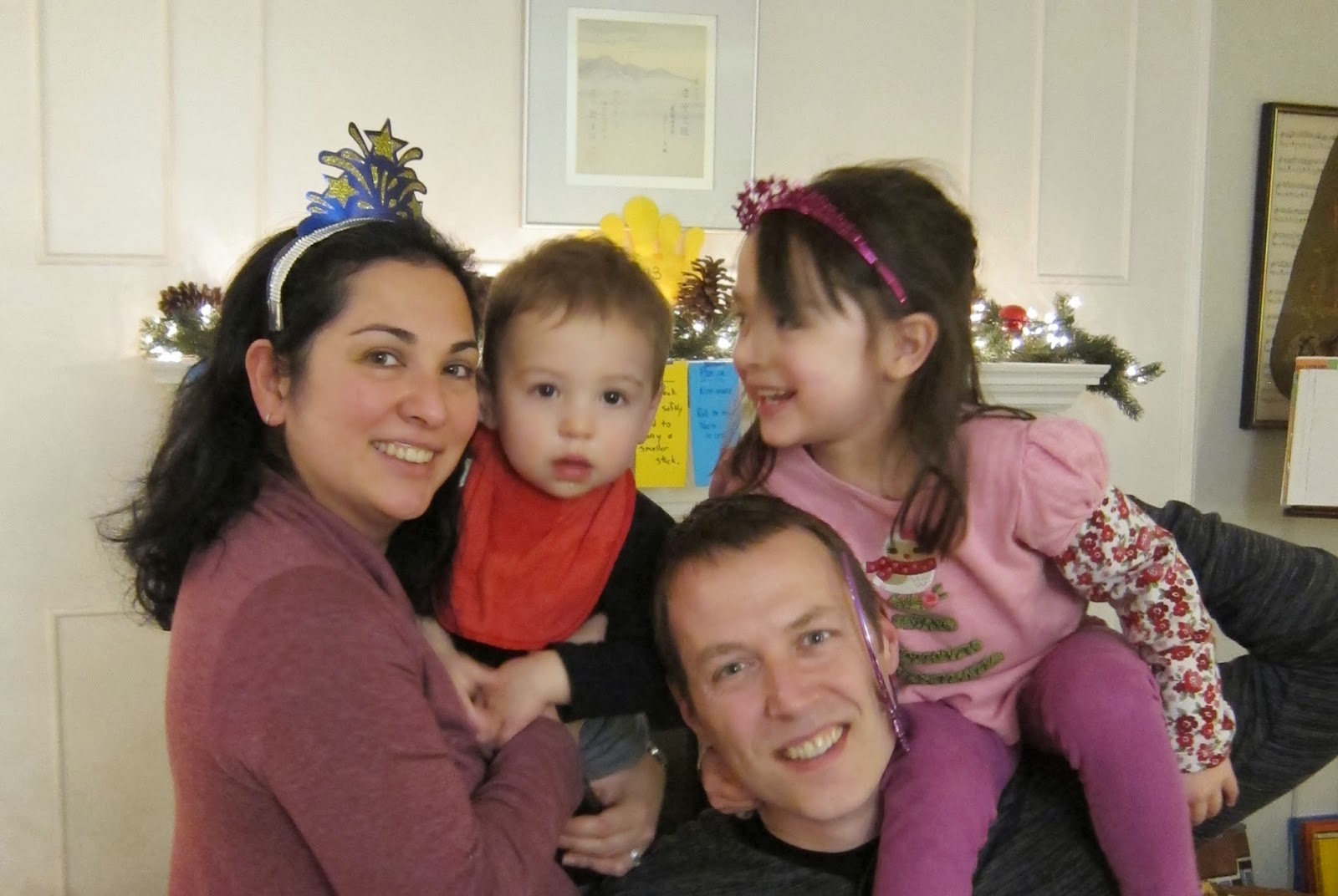 You'll be living the dream and in bed by 10 pm.