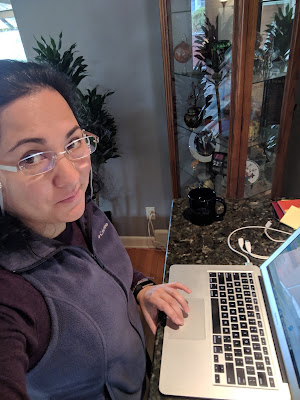 Of all of the experiences I had in tumultuous 2018, I think election text banking on behalf of candidates across the country made a notable, lasting impact. Maybe it was because it was the culmination of a year spent trudging through outrage. Maybe it felt like I was fighting for our nation and sanity. Or maybe it was because there were moments when across the expanse and through the mask of technology, there could still be connection.
One such example occurred when I texted a woman named Brandy, waiting for her OB appointment in North Carolina. She is registered to vote in NC House District 9 (which coincidentally was the one that had those election fraud accusations). But voting was the last thing on her mind back on November 5th--the day before election day--as the second hour just ticked by for her in the waiting room. She was frustrated and a little freaked out, as moms-to-be sometimes are. So then it became just two people talking to each other and trying to help. Here's the exchange:


So this year has been a lot of finding out how to help and doing small things that hopefully inspire, motivate and illuminate. Much of it is learning a bunch of things myself that I'd never taken the time to understand, specifically in how the law and our government works. But also understanding other people's life experiences and how to be an ally to others who need support.

2019 will be a continuation of all of this and to encourage people to participate in our community and our democracy--which, as we've seen, don't work well without us. 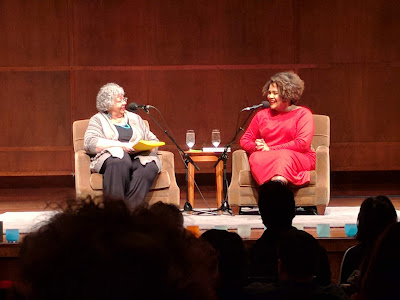 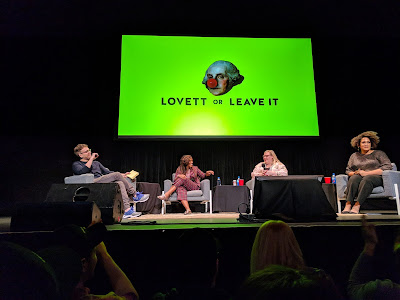 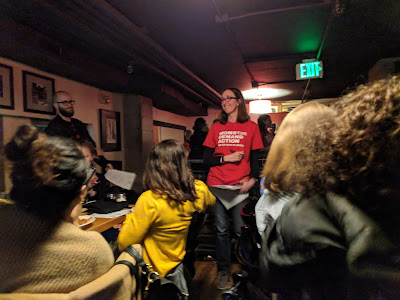 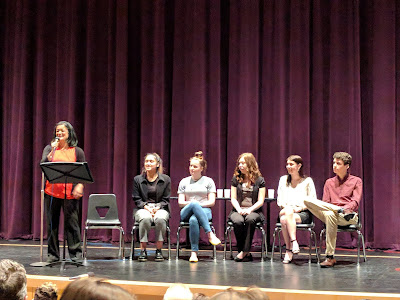 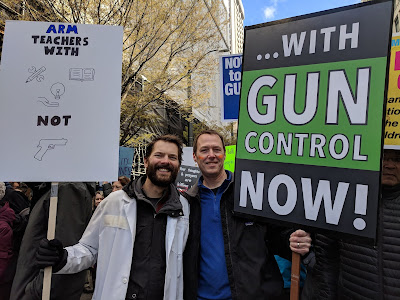 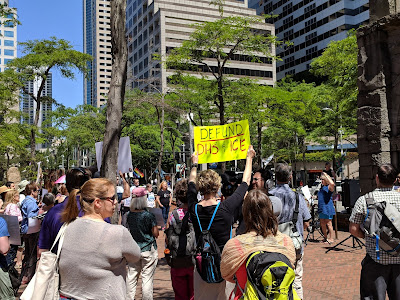 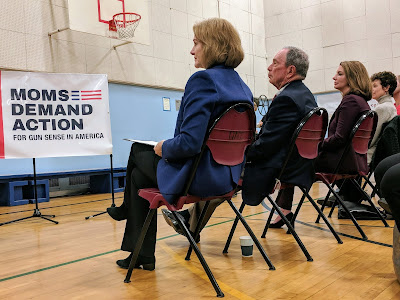 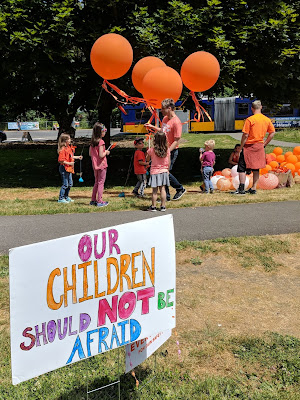 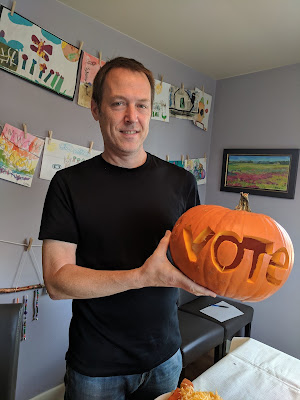 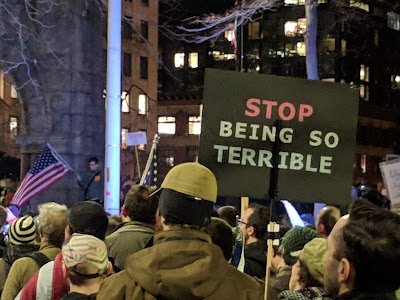