Need one undeniable reason to keep elephants out of zoos? Find the babies.

In light of the untimely death of Watoto, the Woodland Park Zoo African Elephant, if you want one undeniable reason why they don’t belong in zoos, just look to nature.

Last month during a visit to a South African wildlife reserve, my husband and I encountered an entire herd of elephants (roughly 25-30 animals). Immediately, my thoughts went to Watoto, Bamboo & Chai on the other side of the world. As this herd of animals walked within 3 feet of our jeep, I felt a majesty and presence that I have never felt before. Looking in their eyes they were neither afraid nor aggressive, they were just on their way to a watering hole.  And within the herd we saw no less than 5 babies.  Five.  I recalled that Seattle’s Woodland Park Zoo had unsuccessfully tried to artificially inseminate Chai (the Asian female elephant) over 100 times. The juxtaposition of these facts delighted me and angered me like the churning of storm clouds.

Update 8/26 PM: I just read that a male elephant was born over the weekend at the game reserve we visited. Congrats! 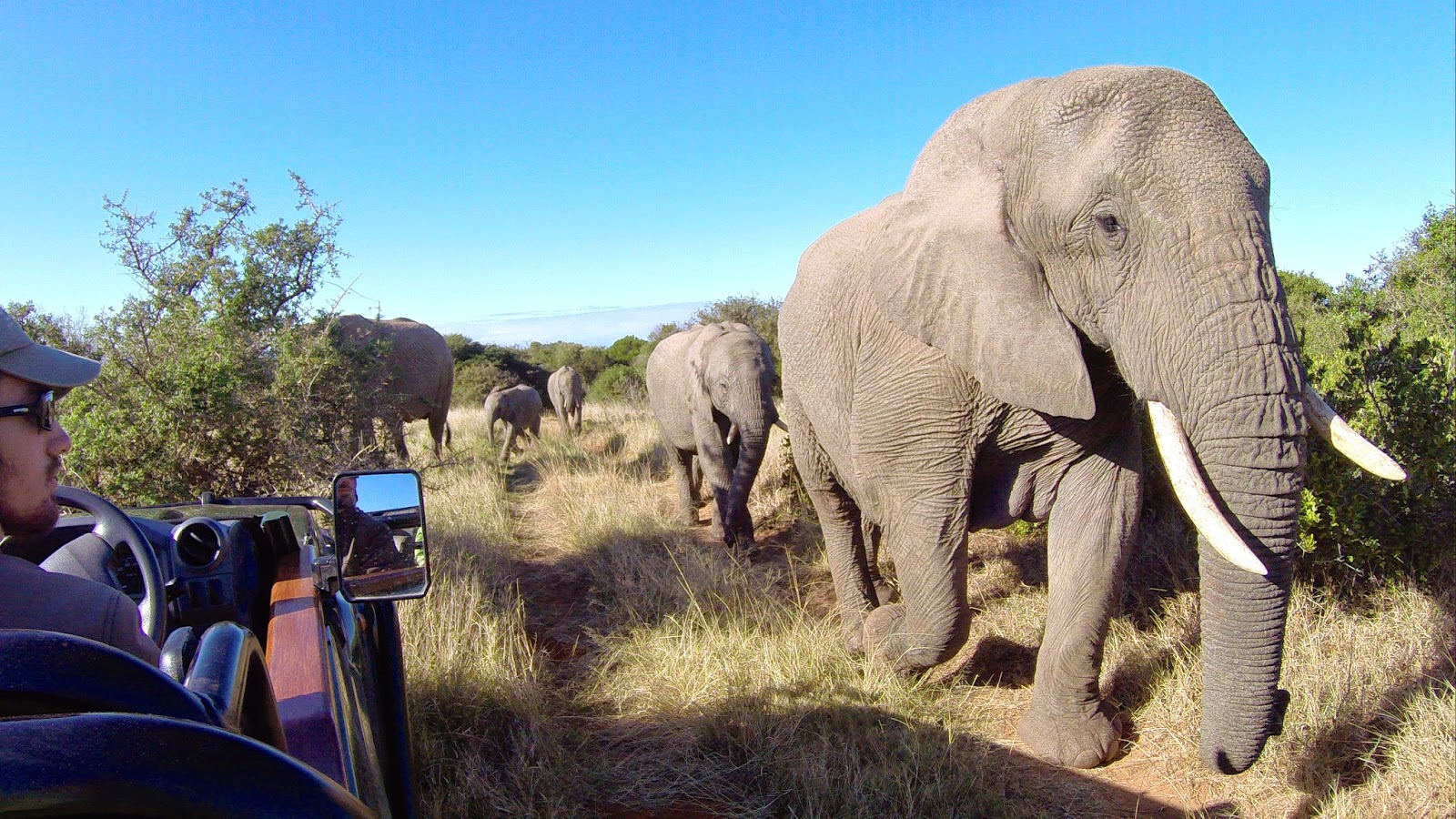 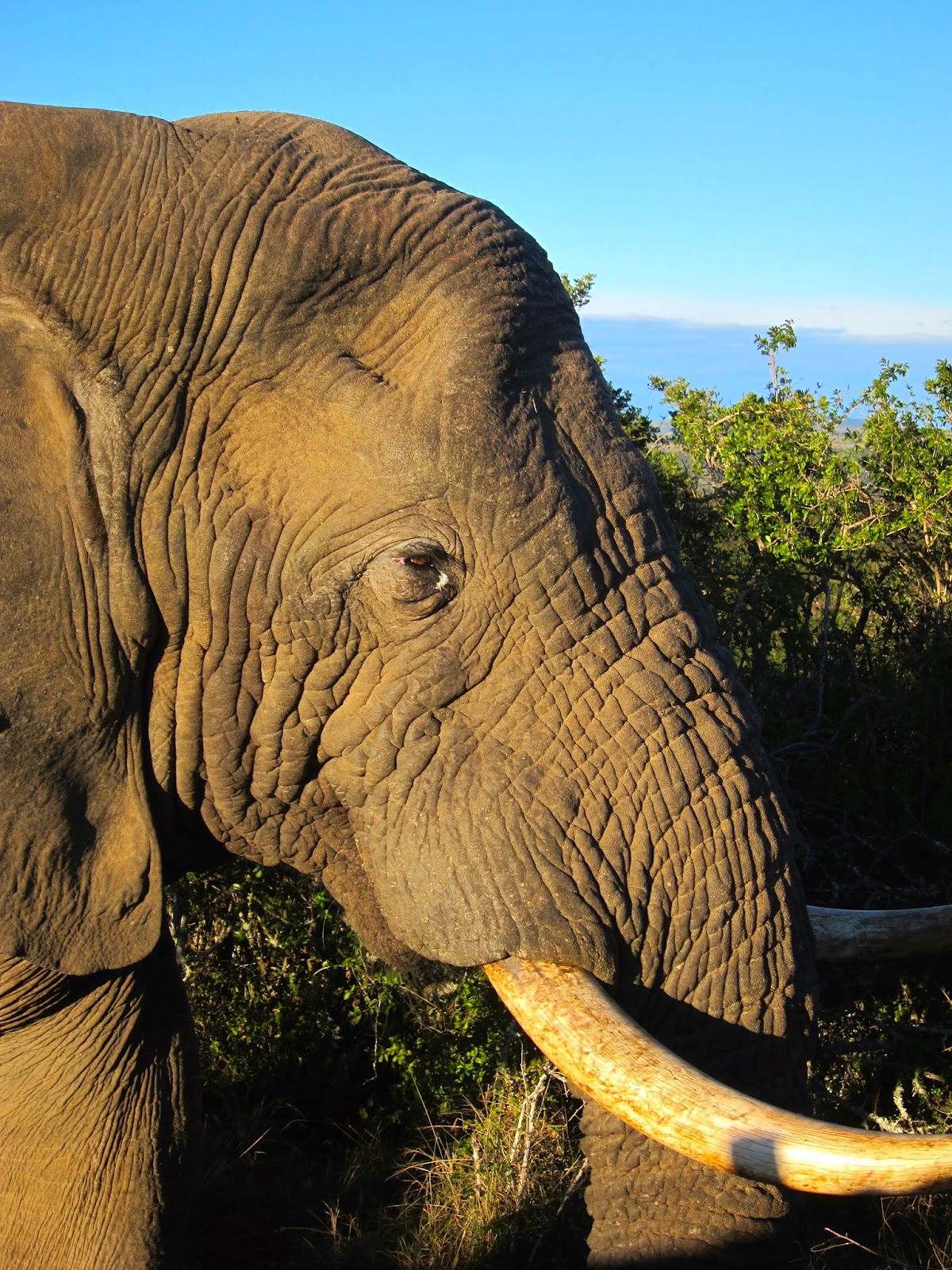 Covering over 22,000 acres, you couldn’t even see the far end of the reserve and in between there were lush valleys, vast savannah, dense forest and a river running through the whole thing.  Miles of lone dirt roads crossed the reserve like an intricate system of veins used by the jeeps, elephants and other large wildlife. 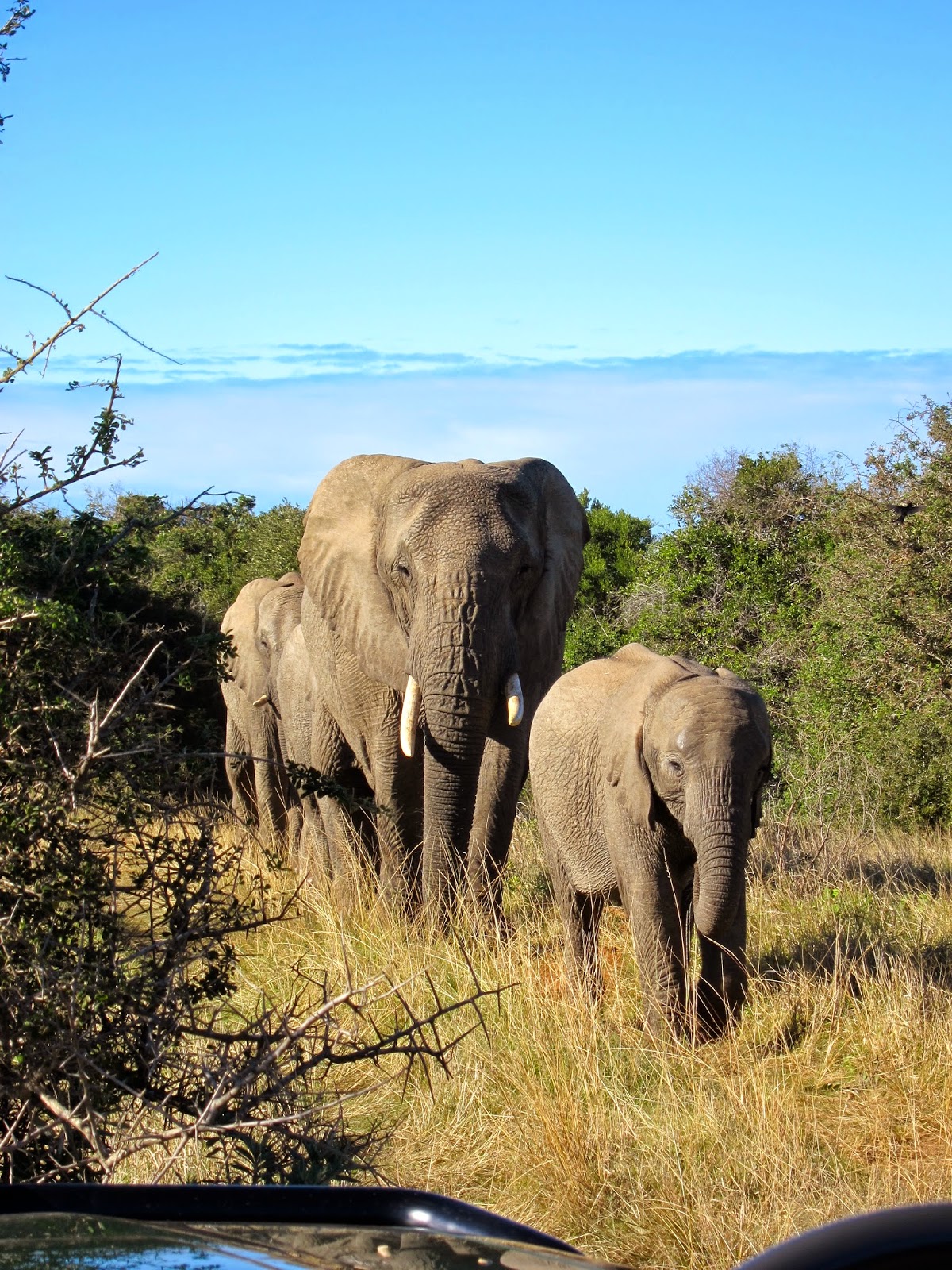 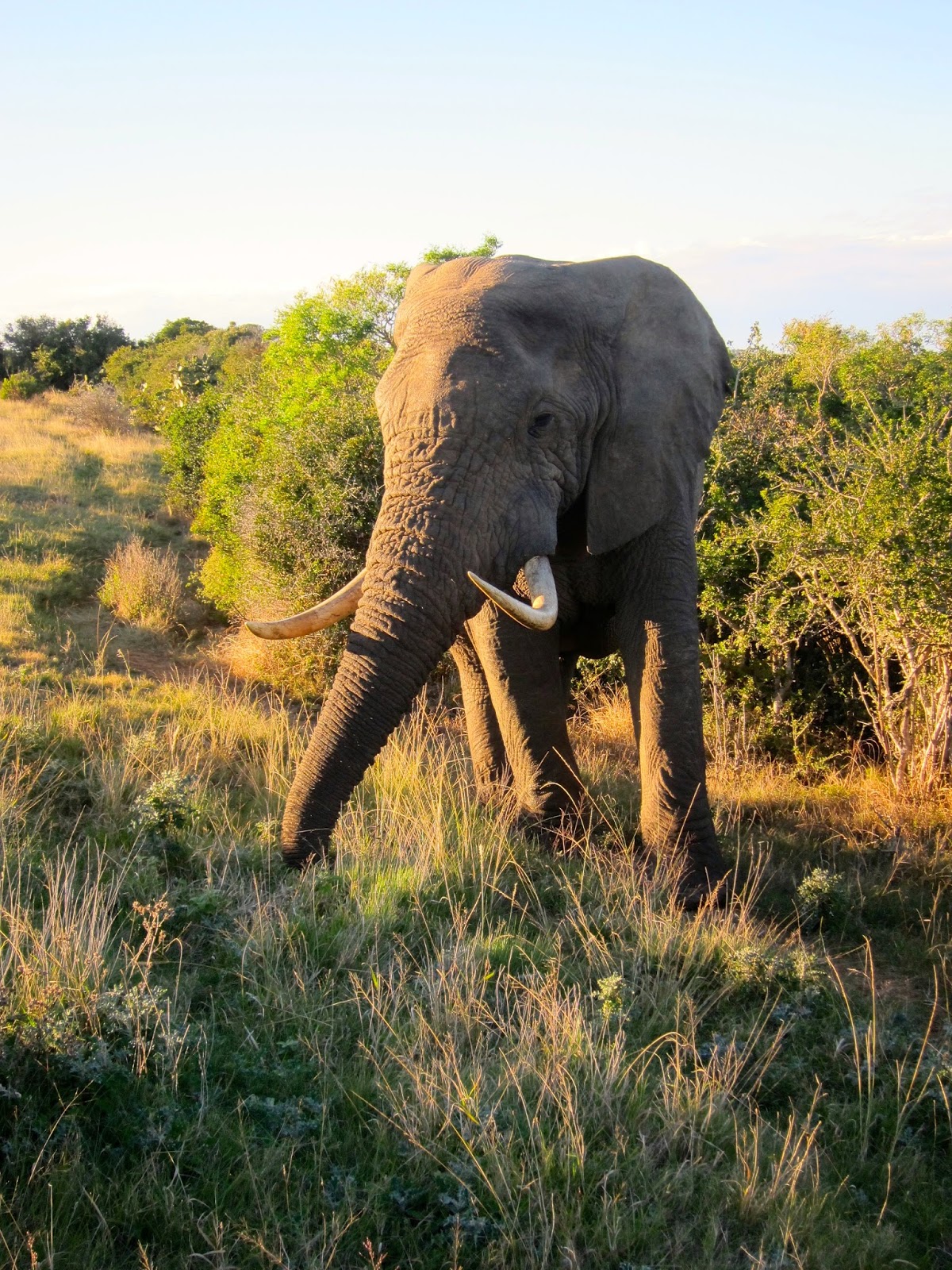 On the reserve, when you looked into the eyes of these animals, there was “someone home.”  There was a liveliness, a completeness.  But when looking into the eyes of animals in a zoo, especially the elephants, big cats and primates--you’ve seen it--they are typically lethargic, sleepy or sometimes displaying odd behaviors (rocking, pacing).  Ridiculously small enclosures push them up toward the front so that hordes of ‘zooligans’ can bang on the plexiglass and have a moment with these animals who are shells of what they could be.  When I see this, I’m overcome with sadness because the truth is, these animals now exist for entertainment. But maybe the more appropriate way to think of these animals is that they are 'tributes' or sacrifices for their species. Since people use the reasoning that you have to see an animal to have a sensitivity to it, these captive representatives are ‘taking one for the team.’  They’ll forgo a natural life so that the human masses might have compassion for the rest of them.


Once returning back to the US, we immediately traveled with the kids to San Diego for a wedding celebration, taking place at the San Diego Zoo. We easily saw through the artificial constructs designed to make visitors think that the enclosures are much like their real habitats. Even pre-recorded ambient animals sounds, piped through outdoor speakers, were stealthily hidden throughout the zoo.  When my husband, our kids and I warily approached the elephant enclosure, I braced myself for what we might see.  Granted, this elephant enclosure was larger than Woodland Park’s and had more “interactive elements” for the animals but one of its resident pachyderms stood swaying on a concrete slab, a tell-tale sign of an unhappy and/or sick animal. I felt a lump in my throat then, as I do now, recalling the stunned and unseeing look in that elephant’s eyes.

I think of Watoto dying young and never really knowing what it is to roam. I think of the African herd prospering and their 5 vivacious new babies. I think of Woodland Park’s antiquated stance on elephant captivity for the sake of nothing but revenue and prestige. And I think of the indisputable truth that we all know in our heart of hearts: that elephants don’t belong in a zoo.


For more information about the Woodland Park Zoo Elephants, check out this video.