(Our) Questionable Parenting Choices at Disneyland

So we just returned from Disneyland last week...

Questionable parenting choices are unavoidable in Disneyland. Despite being the “Happiest Place on Earth,™” it is also overstimulating, crowded and expensive. It’s also usually hot. That can lead to, among other things, tantrums, bad judgement calls and impulse buying. But here is our short list, anchored by the most spectacularly worst moment of our entire trip. 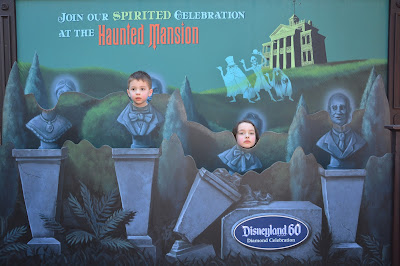 But then, this little moment happened right after and everything was okay in the world again.

Love this article! Ahh the memories. You have them written down though, so your memory will be better than mine when they get older. But some things you never forget ...