(Our) Best Magical Moments at Disneyland

So we just returned from Disneyland last week...

Our first two days were scorched in 90 degree heat and crowded (lots of folks from Seattle!) who had the same great vacation idea we had evidently. But Disneyland is a special place where magical stuff happens. 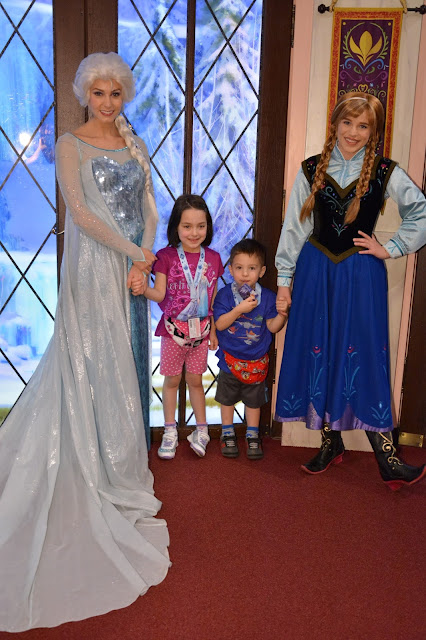 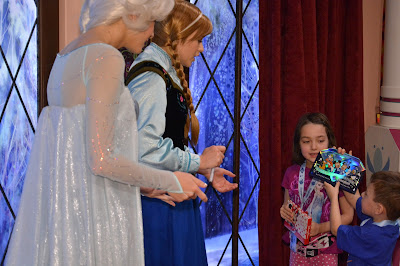 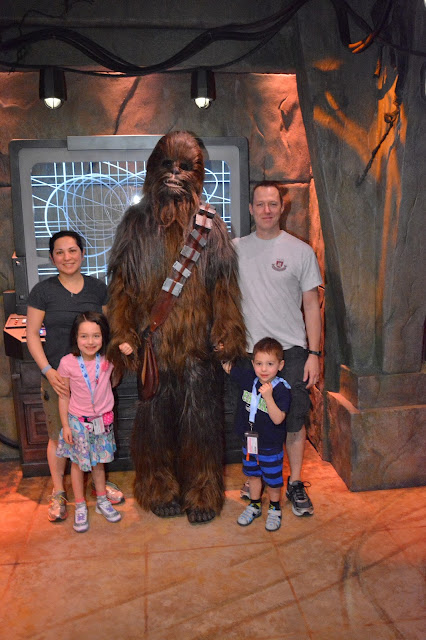 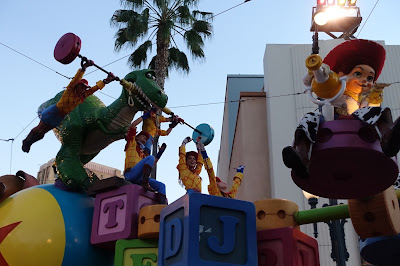 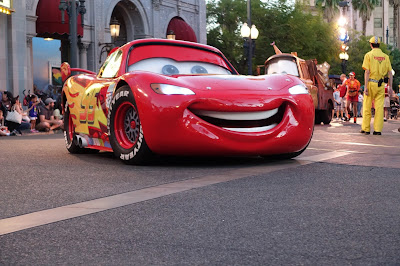 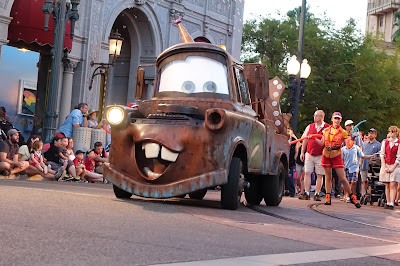 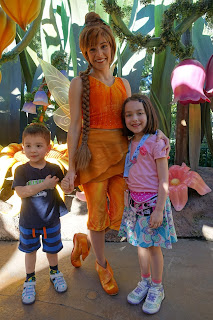 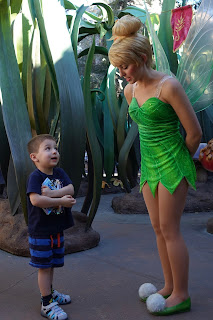 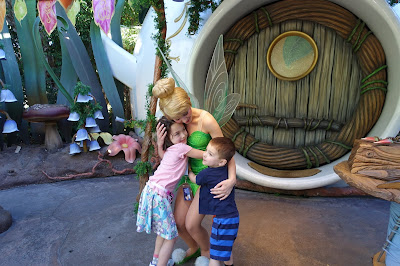 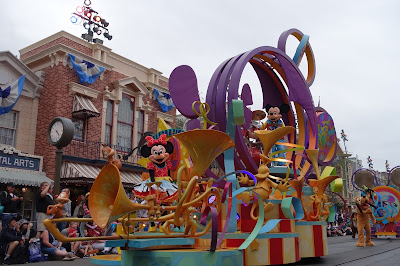 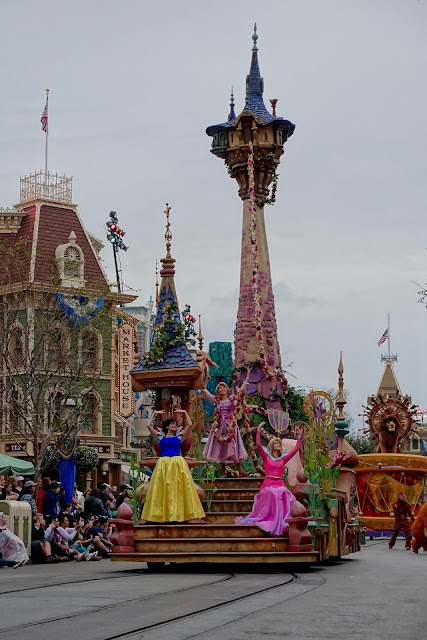 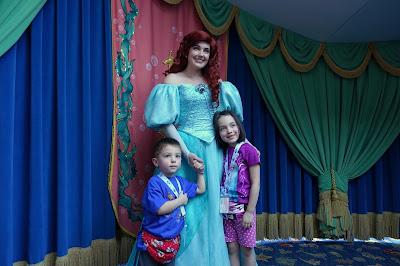 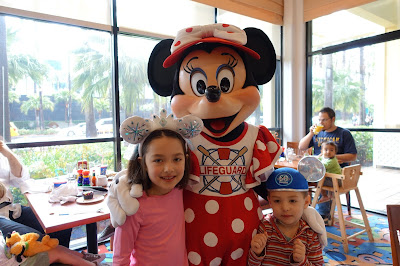 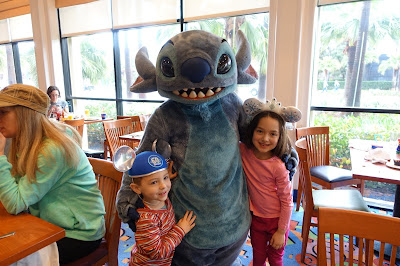 All About the Prep

My husband likes to say that I am too much of a planner sometimes--and that planning takes away potential spontaneity, fun and/or magic. However, Disneyland is not one of those places you want to enter unprepared. And the magic WILL find you even if you’ve made plans.

Since last August, I solicited advice and studied up on resources that would help make our trip as fun, memorable and smooth as possible. I am so thankful for all the advice from families who recently visited, especially Christina S., Kristina B., Shannon T. and Megan T. Their insights proved golden, especially gems like: “rent a stroller,” “don’t try to push a double stroller around the crowded narrow walkways, get two single ones,” “use touringplans.com,” “get a room with a park side view to see the night shows,” and “don’t miss Hyperspace Mountain”---well that last one maybe I could have done without. :) Additionally one of the best detailed blogs for smart Disneyland time-management and preparation is dlrprepschool.com and one of the best tools for in-park attraction & event scheduling based on a database and algorithms is touringplans.com.
I really enjoyed some of the legacy Disney rides for the nostalgia and novelty--Alice in Wonderland, Peter Pan, Dumbo, Tiki Room, Pirates of the Caribbean. [OMG, Enchanted Tiki Room--what a weird, cool concept.] There were a number of rides that were closed for refurb and dismantling in preparation for the new Star Wars Land. We are already planning to return in 4-5 years when the kids are eligible for all the rides and there is a whole new area to explore. I am quite happy with the trip as a whole, especially our accommodations, character meals, early mornings and time split among the parks. Obviously I would have loved the weather to be a tad cooler and the crowds to be less but I think a mid-week, non-school break time frame is the only way to ensure that. Now I get why people go on a more regular basis. Well, back to real life and normal responsibilities.
at 3:29 PM