Let me just say that the Alumni of Cable 8 (with the help of the current Cable 8'ers) whooped it up this weekend in what can only be described as a series of hilarious hijinks, coupled with an epic drink-a-thon, the likes of which Pullman has never seen. All of it powered by the delusion we can still party like we're 22. Friday night kicked off the festivities as we paid homage to a very special organization which effectively gave us all a spring board into our careers and social lives. A huge thank-you to Marvin, Monique, the current board and students of Cable 8 for a fitting tribute. Fantastic job all around! 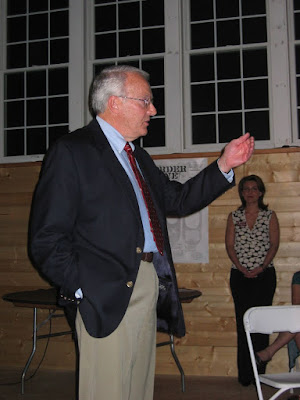 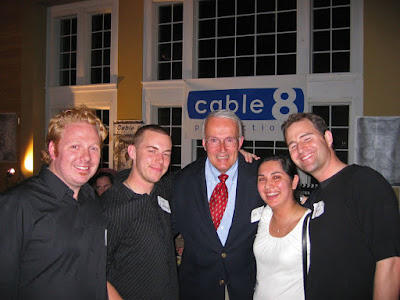 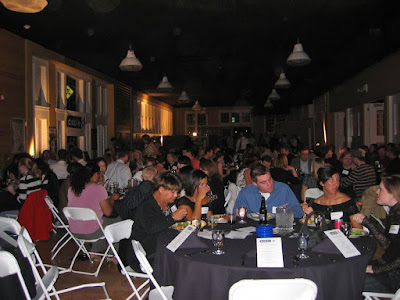 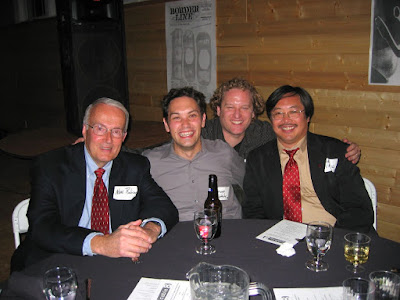 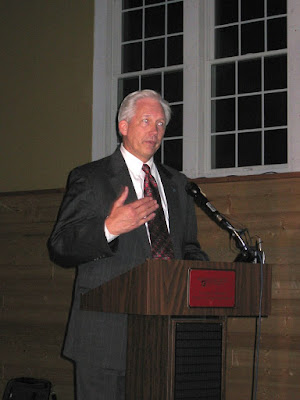 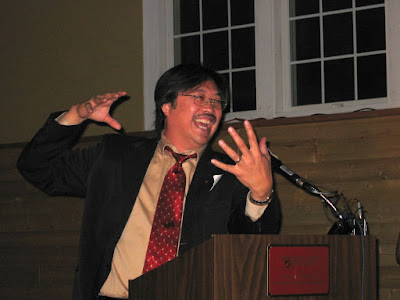 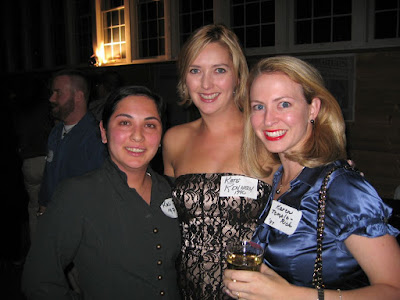 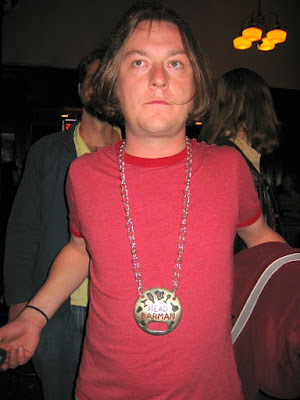 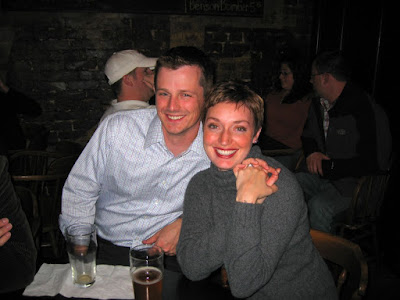 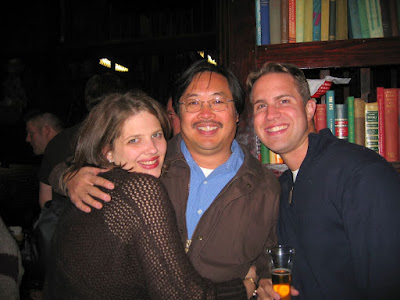 This weekend was also an exercise in reliving the lost college years:

1. watching Cougar Football,
2. eating greasy food
3. drinking out of pitchers
4. cage-dancing (believe it!)
5. more cage-dancing
6. and of course, hanging out with some of the coolest people on the planet.

One of the best weekends of my life. Truly and for sure. Thanks again to every one who made it to Pullman and special thanks to Ken, who just rolled with it all. See a bunch more photos from the weekend on Flickr CLICK HERE. Enjoy! 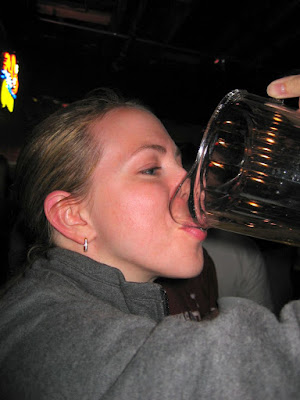 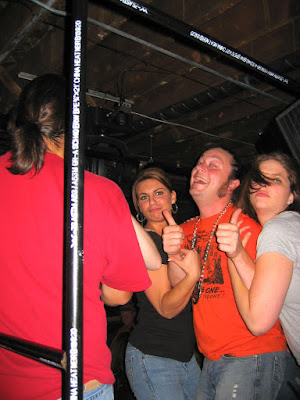 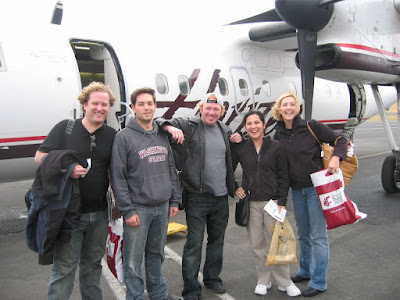 F.A.Q. What is Cable 8? A student run cable network at Washington State University that produces programming and is structured like a real-world cable broadcast station. Students volunteer to direct, produce, crew and cast shows ranging from entertainment, sports, news magazine, long-form, soap opera, reality-based, etc. The productions are overseen by an advisor (currently Marvin Marcelo, originally Neal Robison) and a student elected board of directors.
When I attended WSU, I was a show director for Coug Stew & the ASWSU Debates my junior year and the Executive VP of the board my senior year.

Why is it significant? In a nutshell: Hands on training for real world TV production and friends for life.
at 7:58 PM

Loved the pictures, Kali! Thanks to you and Ken (aka Kevin) for all the work on the logo... It turned out great. It was great to see you at the reunion/anniversary party! I hope we can all get together again. One last thanks to Ken for putting up with us Cougs.... What a great guy!