This was the scene today at Loyal Heights Elementary School: A rally organized by concerned parents and citizens about the 'Mega-school' Loyal Heights Redesign that is still being pushed through despite lower enrollment projections. As a result, the Seattle Public Schools is planning to open boundaries to include parts of North Beach, Crown Hill and Whittier. This will mean the school will almost double the size of the existing one and require a significant portion of the playground to be built upon.
This isn't how quality education is planned for. This is cost consolidation at the expense of the kids.
I know it sounds ungrateful: a north Seattle school is getting a fancy remodel and they don't want it because it's TOO big... But the planning process has largely ignored the comments from a very vocal community, one that would like to accommodate for the future but also keep a neighborhood school atmosphere while (most importantly) providing for the physical and kinetic needs of kids to move/play and thus learn better.
The basic ask is that Seattle Public Schools reconsider this design and save more of the playground space. 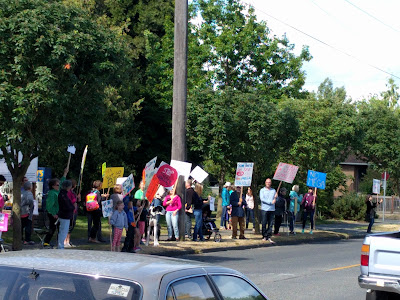 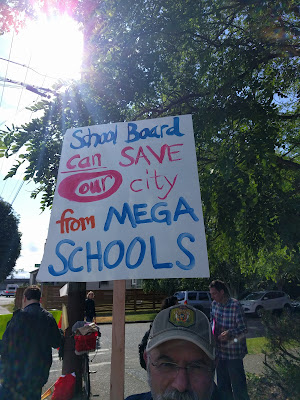 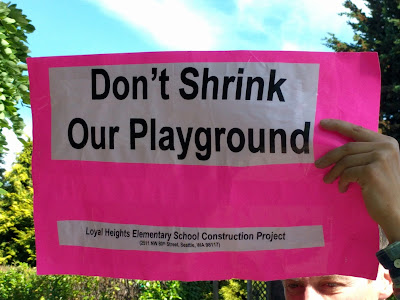 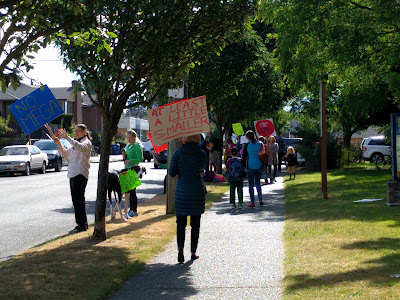 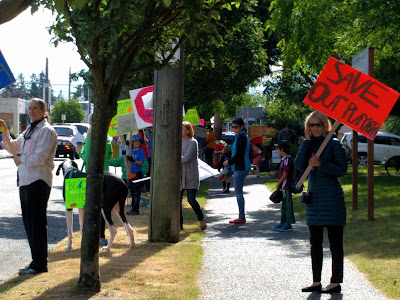 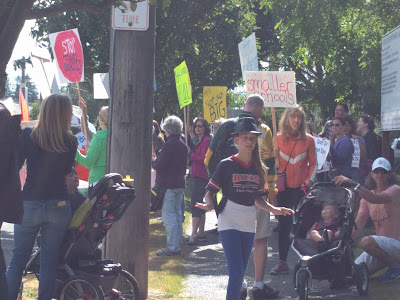