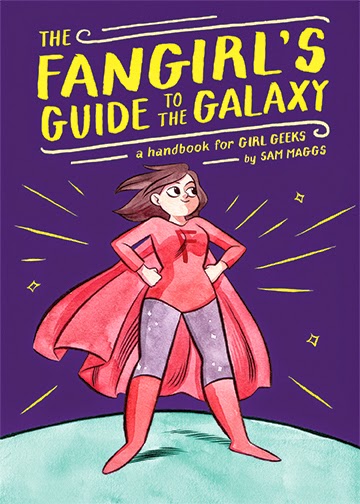 
Now for some “critical distance” aka constructive feedback:
There are a few areas where I thought this book might improve in future versions:
at 11:33 PM