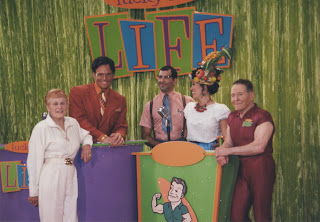 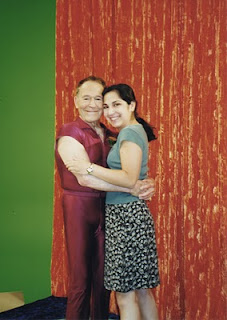 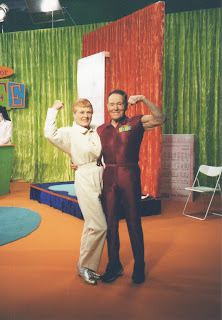 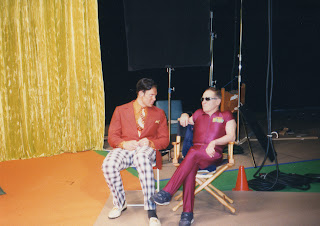 Also in the shoot was an yet unknown Joel McHale.  He was perfect as a smarmy game show host.
at 9:23 PM

Homework Helpline only DREAMED of a set that sophisticated!