A week ago today, the world lost a very special lady: Ken's aunt, Mary Turner. She was 93 and a spark of inspiration and light. 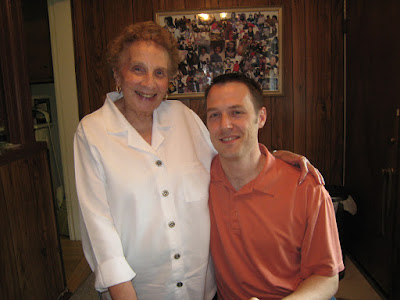 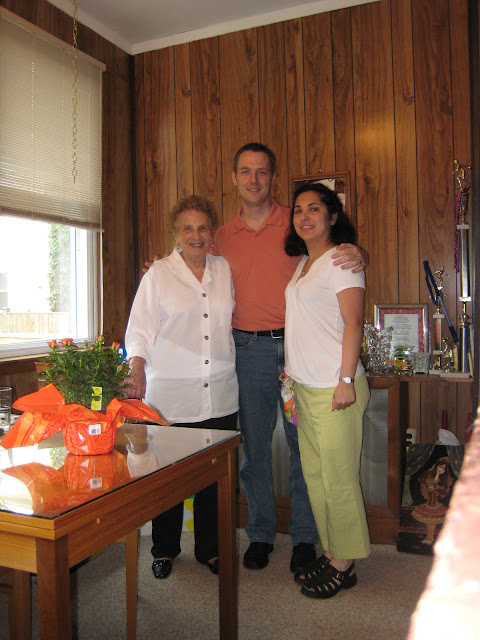 All of our annual pilgrimages to the East Coast have routed through DC or Baltimore so that we'd be able to visit 'Aunt' Mary who lived in the SE sector of Washington DC near the RFK Stadium. She was an incredible woman who was born in the segregated South (Georgia) and whose bi-racial parentage didn't allow for her white father to live with her black mother and mixed race siblings. She moved to DC and worked in a supporting role in the government, raised a family of 5 children and lived in the same walkup on 14th Ave for decades. It wasn't until late last year that she was forced to sell her home due to ailing health and move into an assisted living facility.

Over the 15 years I've known her, I would speak frankly to her like how I would to one of my fellow mom friends. Despite our almost 50 year age difference, she loved talking about everything from the kids' milestones to world events. We exchanged similar opinions and thoughts on politics which, like me, she closely followed. But she loved MSNBC's Ari Melber, even saying to me once, "Did you see my boyfriend on TV last night?" in a slight Southern accent. It made me giggle and when I would offer up some other interesting tidbit of news, she'd say with a lilt in her voice, "For real?" 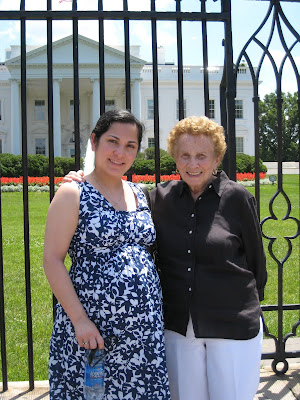 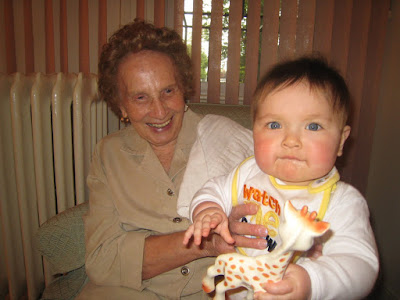 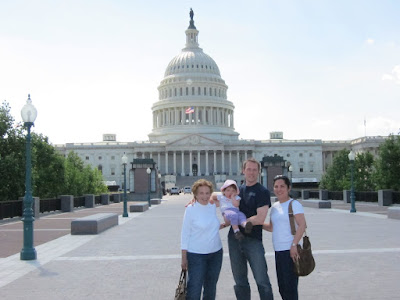 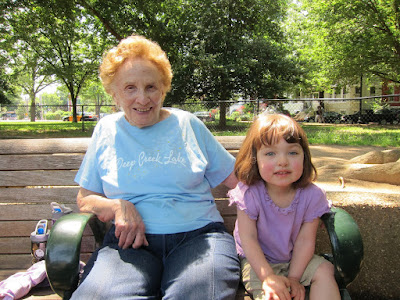 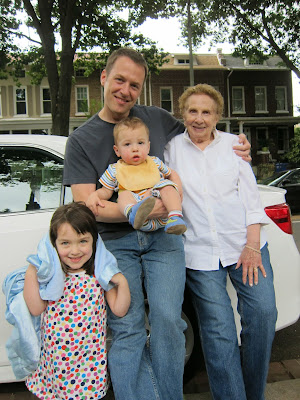 She loved Pacific Northwest Smoked Salmon so I would send her a box every few months. I also began to include Fran's Chocolates and photos of the children. She really loved seeing the kids and when Sidney was a baby she insisted on buying her an outfit for a wedding we'd be attending later in our visit down the Shore. She was always so generous and thoughtful, often baking her infamous and delicious pound cake for us to take.

In the last few years, her eyesight deteriorated to the point that her home was outfitted with supports for a person who is blind. At that point, I would try to find things to send that would delight her other senses: lavender hand lotion, a fuzzy lap blanket, spiced tea. But she would also request the Italian Pizzelle cookies that we make around Christmastime. She told me how she'd put the tin away when there were guests, as to savor them because they were her favorite. 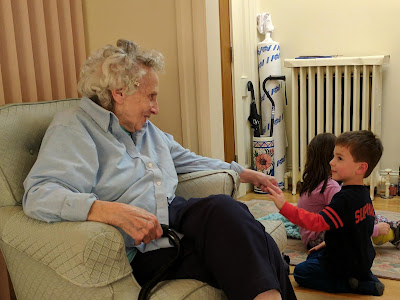 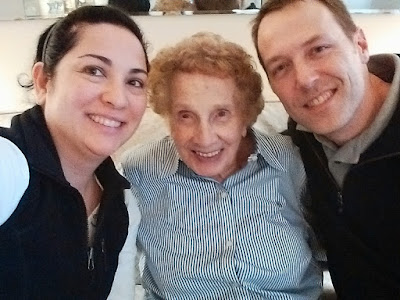 Our last visit with her was in June of 2018 where we walked slowly down to the park to watch the children play and burn off some energy before we made the usual three hour drive down the Eastern Shore to Ken's folks' house. Her steps were slower and she used a walker but she was still out there with us and enjoying the city that she spent so much of her life in. 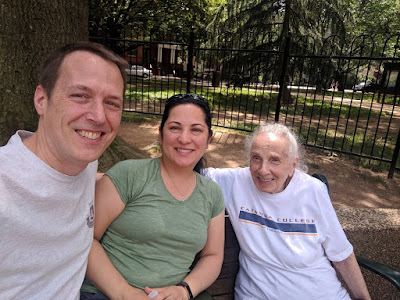 The last time I spoke to her this past March as she was settling into another assisted care facility and we spoke of an upcoming visit in July that we planned to make to the East Coast that would naturally include visiting with her too. She was excited to see us again. But after a serious fall later in the month, she just couldn't recover. Her daughters have been kind enough to keep us informed and updated on her situation and status.

She was very dear to us and a unique, loving soul in the world that we are ever so grateful to have known. RIP Mary.
at 11:36 AM

Oh, she sounds like a great gal. You wrote a lovely tribute, Kali.

I knew she meant a lot to you, but your tribute to her gave us so much more info on your wonderful relationship with her. So glad you had the time to get to know her and appreciate each other in special ways. She sounds like a terrific woman.