Last Wednesday April 12th while we were in Portland, my great-uncle Henry Shiro Sakai passed away. He was 91 and the youngest (and last) of my grandfather’s siblings. According to my Dad, he was an electrical engineer who worked in avionics for North American Aviation, which among other things had supplied modules for the space shuttle program.
I had written to Uncle Hank this past February telling him of our plans to visit Portland during Spring Break and wanted to interview him. My thought was to get an account of our family’s experience in the World War II Japanese Internment Camps for posterity. He even made a joke in a subsequent voice mail that he hoped he’d still be around when we were scheduled to visit on Saturday April 15th. I had no idea that I should have taken his comment more seriously. I guess you can never know these things but I am heartbroken that I didn't take the initiative even 6 months sooner to talk to him about it.

There isn’t going to be an official obituary or service—he and my aunt who survives him decided that wasn’t necessary—but I wanted to pay a humble homage to him anyway. RIP Uncle. 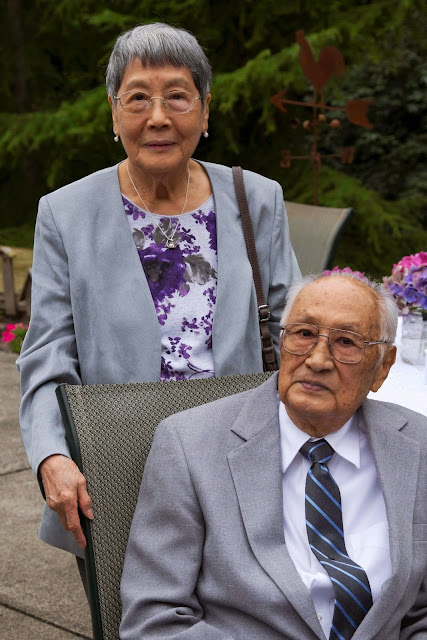