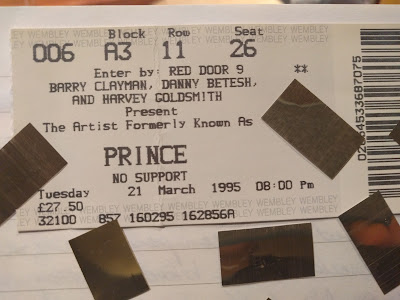 He was so many things: talented, driven, gifted and luckily he shared it with the world. RIP to the prolifically funky virtuoso.
at 12:15 AM