On America's birthday, I find myself thinking about what it is to be American. I think particularly about how the last nine months have brought my uneasy feelings into focus about divides in our country: racial, economic, religious and gender, for starters.  But these past months have also lit a fire of purpose in my life--to not just have functioning knowledge of civics & government--but to also purposefully advocate for the things I care about.  Supporting public schools, maintaining ethics in media and combating racial injustice top my list.

But it all seems very dysfunctional and frustrating right now. So on this day, I am harkened back to a particular moment in American history where confidence in our country teetered and a people of color felt like strangers in a strange land. I am steadied and inspired by the confidence in this country that kept the Japanese-Americans from giving up on this great democratic experiment even in times when disillusionment seemed to overtake the dream. My own family's experience with the Internment camps best reflects this... 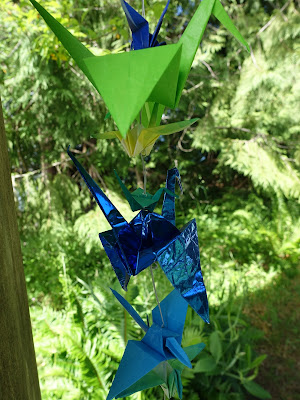 During World War II after the bombing of Pearl Harbor in 1941, many of my Japanese relatives were forced to go into Internment Camps (prisons). My American-born grandfather, his parents and siblings who grew up in the Yakima Valley were moved eastward to camps in Idaho and Wyoming.

My dad was actually born during the war but outside of an internment camp in 1944 because my grandfather and grandmother were chosen to work on farms near the camps that supplied the food for the people inside. Though on the 'outside' of the camp, they didn't have their basic freedoms to do as they pleased or go where they wished.

My late aunt Shizuko "Suzie" Sakai who married my great-uncle Walter Sakai, recounts in a 12-part narrative HERE the oral history of her family's experience. It's impressive for the level of detail and it's the most complete account of someone in our family captured in media.

This chapter in history remains a black mark on the great 'American experiment' of democracy and it's guarantee of civil rights to its citizens. Unsurprisingly, this event in the West Coast Japanese-American experience ripples through what is passed on to subsequent generations. But not in the expected resentment and anger you'd expect. But in example after example of personal fortitude and clear loyalty to their home country of America.

What I have learned and observed about this part of my Japanese heritage shaped who I am and in it the values and character of duty and perseverance. Some of my great-uncles served in regiments that fought in WWII in the European battles. They served and fought with distinction for their home country that simultaneously was detaining their family members  The resilience of my relatives after they were released and how they yet embraced America, their fickle birthplace, without question impresses me to this day. It is this that I think on in these dark days of our current situation. If the fabric of our country is unraveling or redefining itself and its place in the world. I think about my great grandfather coming to this country in search of opportunity and his faith that America held such promise. And I wonder what it took to leave all that he knew in search of better but I also think about that risk-taking spirit that carried him over the Pacific and to the Washington shores and into Indian lands, the only place where Japanese immigrants could actually buy land because the US government forbade the purchase of land by non-white immigrants.

Exactly a month ago we visited the Bainbridge Island Japanese American Memorial, a ferry ride away from Seattle. It was the very same day that UK Independent Party Leader and Pro-Brexiter Nigel Farage commented on Fox News in the wake of the terrible London attacks that something needed to be done to prevent future ones. He invoked the idea of internment camps for terror suspects which would effectively create Muslim Internment camps. Fox News quickly distanced themselves and opposed this opinion on-air. But the fact still remains that there are people who feel this is an effective strategy to deal with threats: to round up all members of an ethnic/racial group, strip them of their liberties and detain them. How does the world not learn its lessons? 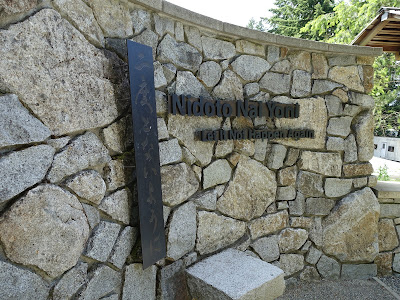 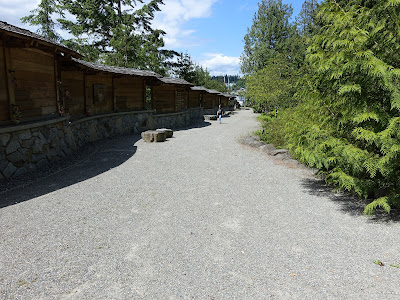 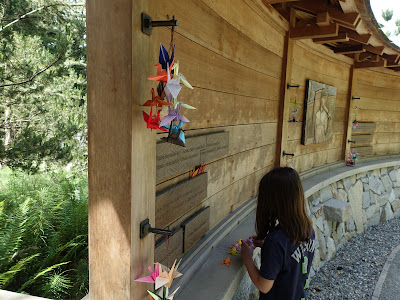 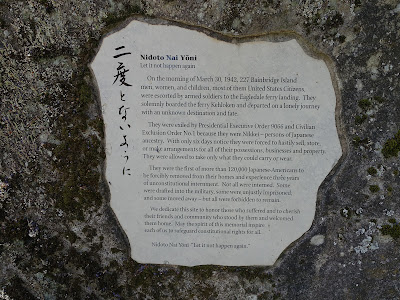 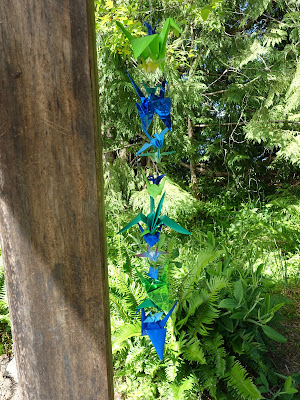 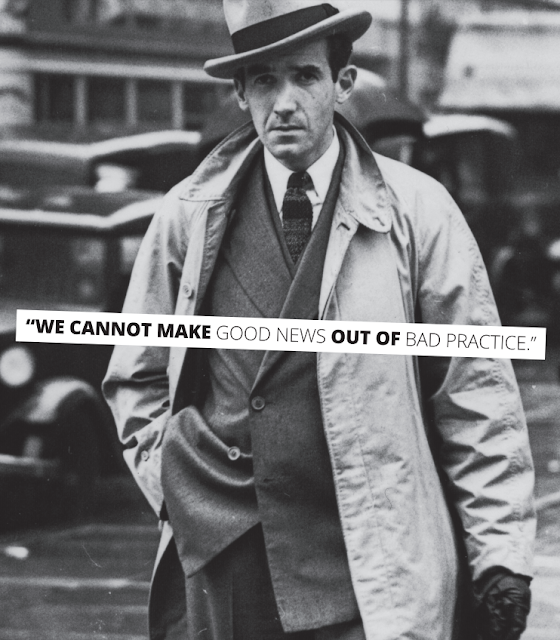 Click HERE to learn more and participate as a benefactor, audience member or both!

Be part of this important project that will help educate WSU students and the public on ethics and responsibility of the Press. With the namesake of one of the most accomplished broadcast journalists in the industry, this presents a unique and important responsibility for the Edward R. Murrow College of Communication.

https://murrow.wsu.edu/news-events/truth-in-our-stories.html
at 9:51 PM No comments: